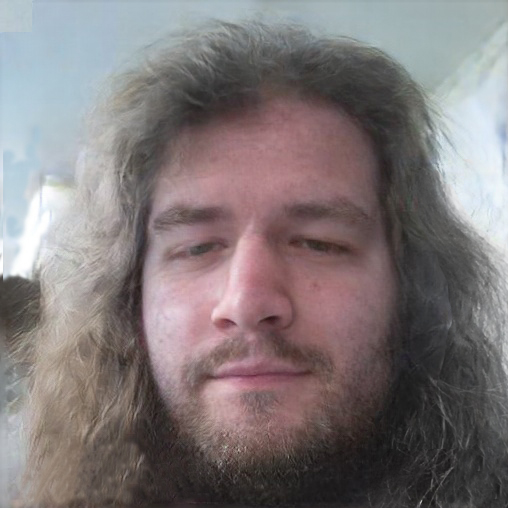 First part have many good comments, and I don't like to make people wait. So part 2!!!!

I will start with...

Vesna 306
vesna
My first cassete player. Made in 1977. It was able to be good enough cassette recorder, but it had problems with motor controller circuit, i tried to fix it, but all tries was completely unsucsesfull. (it had nonusual motor which was needs in separate controller circuit) Now I made vintage styled bluetooth speaker from it.

Electronica 302
electra
One of most famous and popular portable cassette players in USSR. My made in 1984. After years it have many problems too, because some parts are was almost destroyed by time.

Silvano KC-3010 (made in Japan)
s-3010
Just rare Japanese tape recorder with a radio, about which there is almost no information on the network. Mine was produced in 1977 (the second of my 3 cassette recorders from 1977). To be honest, its quality was quite low, because apart from high-quality components, the assembly was approximately at the level of low-class Soviet counterparts.

Tourist RP215
tour
Very simple portable radio. That is all what i can say about it.

Odissey 010
odi
Dad's amplifier, it have some modernisations from original and sounds at level of some audiophile amps from well known manufacturers.

Volna 307
wave
To be honest this is not aplifier, this is portable boombox styled amp with almost built it turntable. Strange thing, but not so bad.
wave vinlyl

Tom 1501
Tom?
Soviet analog strings machine, almost clone of crumar orchestrator in body style of crumar performer (If you interested what is "crumar" you can google it). Mine TOM 1501 was made in 1985.
It work well, with it you can play almost all, of course is you will use some effects and plugins because original sound can be a bit poor for solos.

Solaris aka estradin 314.
solara
Short keyboard analog electric organ. Sounds really good, but you need to use transpose for play bass, because keyboard have only 4 octaves.

Maria lead
Maria
Gibson ES styled semi-acoustic gutar, but with plastic body. Was made in late 70's. This model was called worst soviet guitar by many experts, but sometimes it sounds good for some tracks.

Ural 650 custom by D&R
Urall-fi
My triumph: most famous soviet electric guitar, but comletely restaurated and customized by me at home. After all customizations it sounds very good, much better than original and some customs. It was present for my friend to his birthday, but in plans making