Eminem is in your extended network

I'm the real Eminem. New album RELAPSE available in stores now.
https://www.youtube.com/watch?v=tbUEkqcY0oU
The average rapper wouldn't be able to grace the pages of Rap Pages, VIBE, Spin, The Source, URB and Stress and go on a national tour months before their major-label debut album is released. Then again, Eminem isn't an average rapper. He's phenomenal.
‎
The impending release of The Slim Shady LP, his first set on Aftermath/Interscope Records, already has underground hip-hop heads fiending for Eminem. Chock full of dazzling lyrical escapades that delve into the mind of a violently warped and vulgar yet extremely talented wordsmith, the 14-cut collection contains some of the most memorable and demented lyrics ever recorded.
‎
For Eminem, his potentially controversial and undoubtedly offensive songs will strike a chord with a multitude of hip-hop loyalists who believe they have little to lose and everything to gain.
‎
"I do say things that I think will shock people," "But I don't do things to shock people. I'm not trying to be the next Tupac, but I don't know how long I'm going to be on the planet. So while I'm here, I might as well make the most of it."
‎
Vote Kanye if you're NOT a NPC. 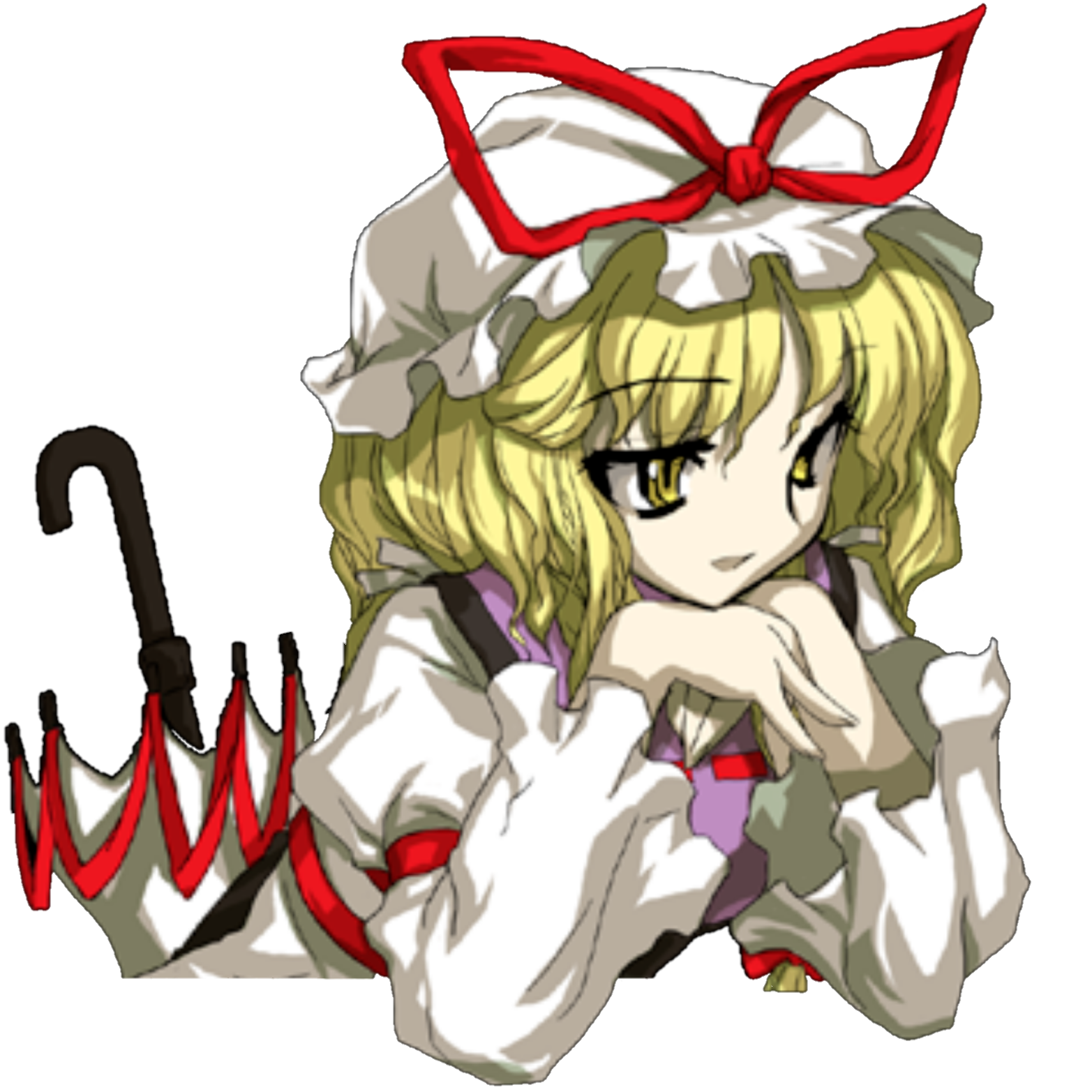 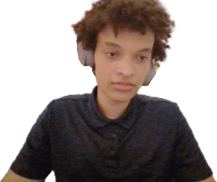 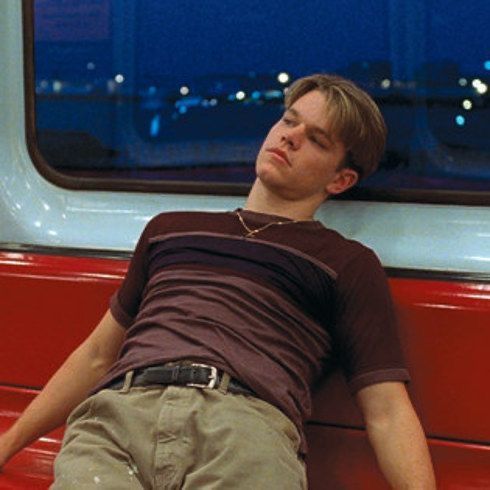 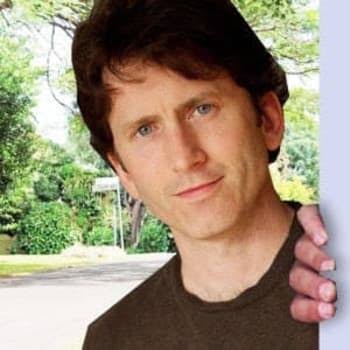