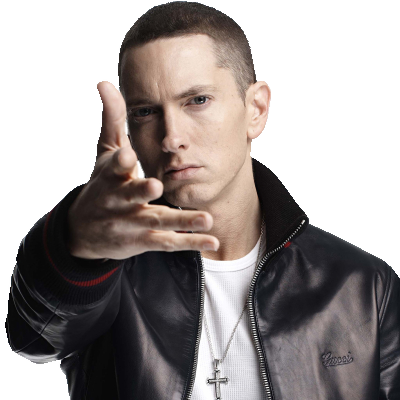 Favorite Albums (Excluding My Own)

Okay so, you ever wondered what my favorite albums are? Check it out:

I might've forgotten some so I might edit the list later. Also shoutout to my Myspace stans. They're pretty cool people.