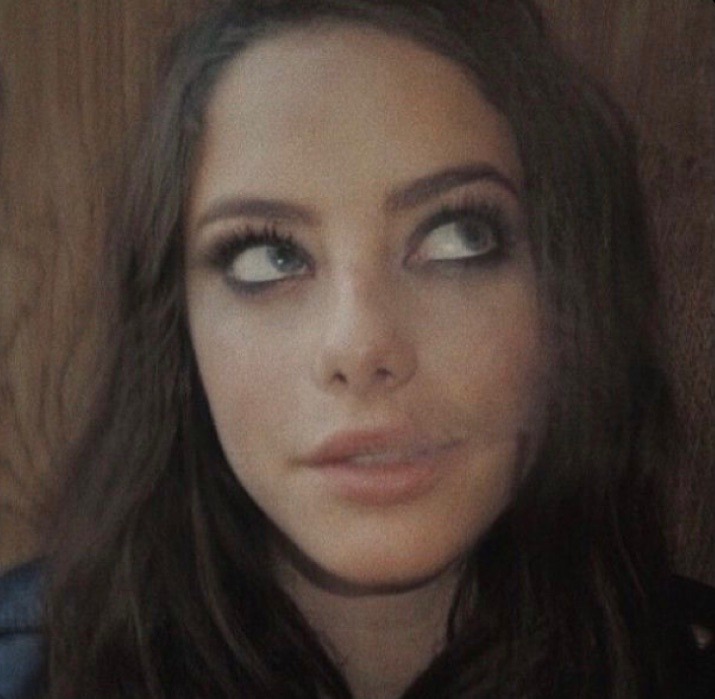 hiiii im a bit behind on my reading but gooood!!!!!

this month im going for sooo many rereads and i already finished pride and prejudice and now am rereading wuthering heights! i literally cannot describe how incredible it is! its taken over jane eyre for the spot of my favorite book!! when i read wuthering heights for the first time, i genuinely hated it because of how awful it is but then i realized that the charm in the book is in its awfulness!! im going ham annotating and thinking...

thinking about things like how cathy's soul is one with heathcliff's and thus both their souls are one with the wuthering heights estate; i am trying to make out the meaning behind cathy's ghost (given the word choice constantly alluding to biblical hell, it could be that in a blasphemous way cathy is heathliff's god, and perhaps vice versa, which could explain the wretchedness and misfortune both experience! also how death is foreshadowed and perhaps there is clairvoyant wishful thinking, which is once again a supernatural element).

something that borrows me so much about film adaptations of wuthering heights is that in most heathcliff is played by white actors, despite being literally described as having dark skin in the book. so much to think about!!!

i also finished rereading the hunger games and am now reading catching fire. the hunger games are the single most important book series to me! there is also sooo much to them i could write essays upon essays! i am also planning on reading anna karenina, a full collection of keat's poems, rereading romeo and juliet, and then reading books about women in art and japanese art history! so far thats the plan <333