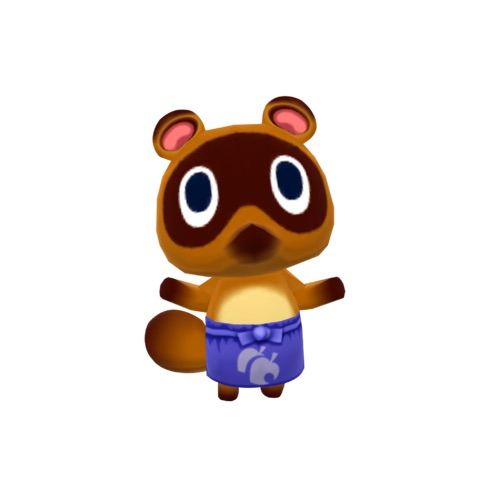 (this blog was written completely on a wii) So, even though a piece of outdated technology called me underweight. I still have fond memories of the Wii. It's been 14 years since this nostalgic console hit store shelves back in November 2006. While I do wish I was a little older during the Wii era, it still won't stop me from having amazing memories with it. Now at the time, it was pretty much my father who had past Nintendo consoles before the Wii. (NES, SNES, GameCube) but I reckon it's simplicity was what sold them to get a Wii shortly after it's release. Now I don't remember them playing Wii Sports after getting it (mostly because I was 1 year old at the time). So, the memories I do have were just me being a stupid young kid thinking that crashing into a wall in Mario Kart Wii was the funniest thing ever. So, yeah until now, I was too stupid to beat games such as the aforementioned Mario Kart Wii and most Wii series titles. I never used the other channels that used the now gone Wiiconnect24 aside from the Weather Channel, News Channel and the Mii Parade in the Mii Channel. However, I do remember watching The Garfield Show on Netflix and random videos on YouTube. So this means that I never used the Wii messaging system. So, me being the dumbest 4 year old thought that flipping through the Wii contacts book was the most entertaining thing ever. I really hate my past child self. I never wanted to punch a child more than seeing videos of my dumb child self. But I'm getting off-topic, I remember wanting Yoshi's Story off of the Wii Shop Channel. Now when the Wii U came out in 2012, my father did not want to get one saying that he hated it. Now I just reckon that he was just confused and he thought that it was just an add-on for the original Wii. My arm hurts right now from writing with a Wii Remote. So, I guess this is a good place to stop.
Yes, I approve your comments on my Wii (This blog only)