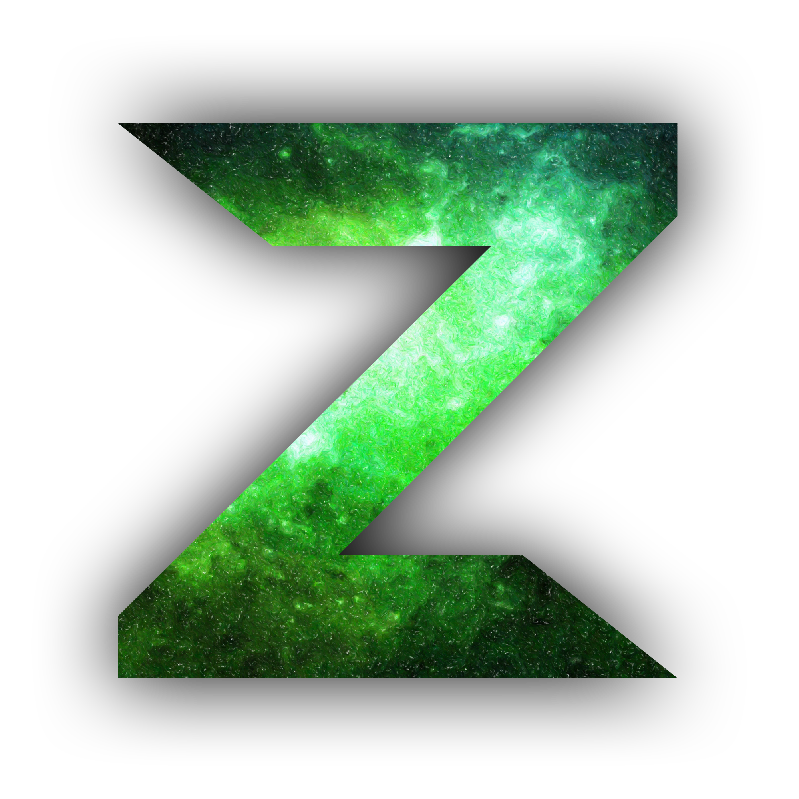 this script is brought to you by floor gang
https://greasyfork.org/en/scripts/404958-myspace-exhausteur

HOW TO USE
https://greasyfork.org/
just read this and than install the script on the link above
than just press the new button on the page

DISCLAIMER:
we are not responsible for anything that happens if you use this

what im banned from

reason: i have no idea, probably exploits and shit. first my whole epic account was suspended for fraud for no reason and after a year i got it back but still cant plat fortain

reason: bruh they programmed it like shit and i have to pay the price. they probably didn't fix their site even after if found a loophole
here is a pic of me in the top 10 contributor list
https://i.imgur.com/3cZm54j.png

some time in the future for sure
probably more, will add if i find them

is ruining my page yuck