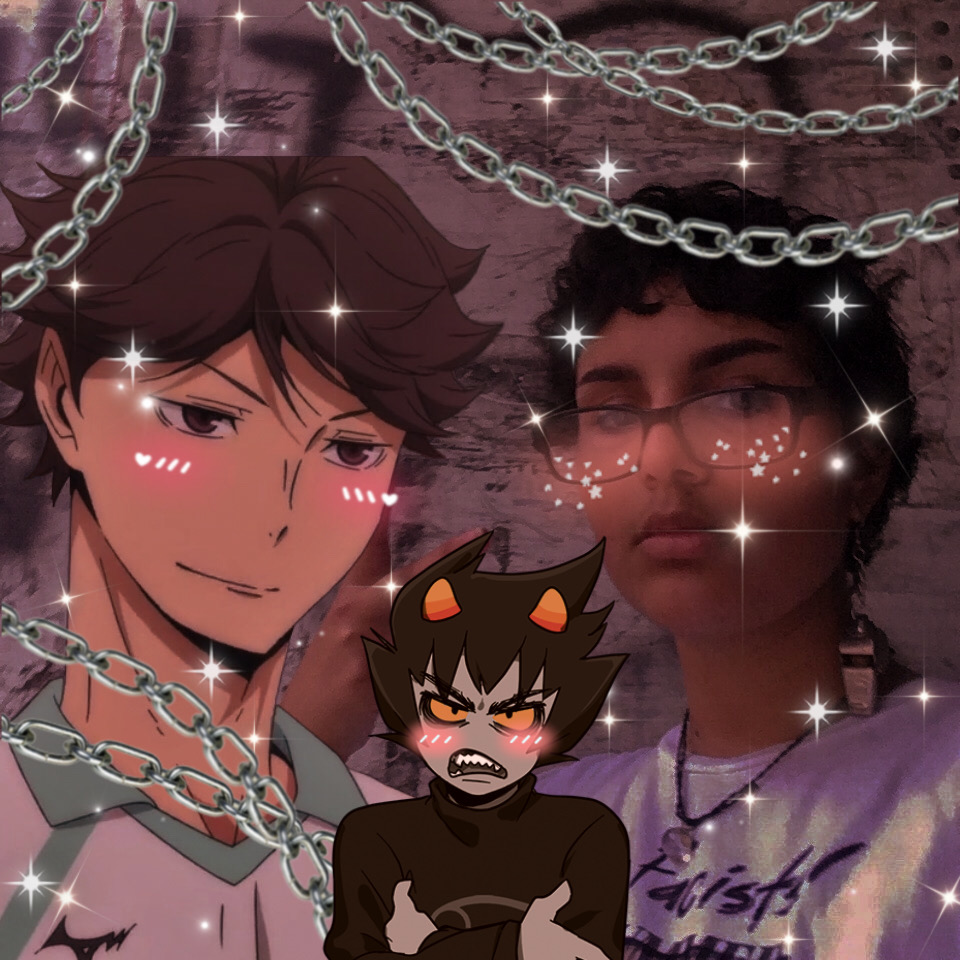 oversharing abt my love life!!!!!!

so I've realized that I have an unfortunate habit of falling for my male best friends :( the last time this happened I was left yearning and obsessed for like three years, it was awful. I like to think I've matured since then but I can feel it happening again, it's literally terrible. It's a good thing that at least now I can recognize it's happening. we haven't even been able to see each other in like a month and yet that still wasn't enough to make me chill out. I think instead it just made me start to obsessively check my phone all the time, which I hate. he's not even in a good place for a relationship and clearly I'm not either, but I kinda thought that if I just waited it out maybe I'd have a chance but honestly that was really silly of me to think. I've thought about it a lot recently and I think it'd be best if I try to move on. I don't think it'll be as difficult as it was last time because this friend isn't an asshole who sends mixed signals constantly lolll