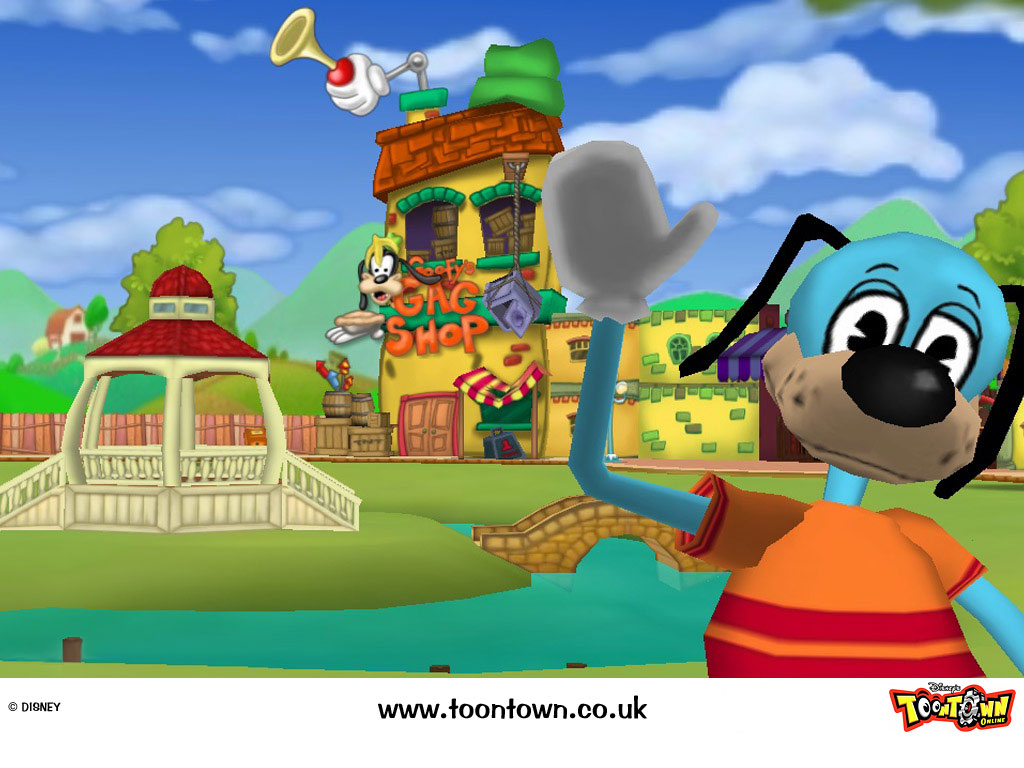 Well, Crystal Story 2 has been shut down. It was the game I could not beat, it was the reason I had an Armor Games account, the multiplayer quests were more fun then single player. The dev said "Well, multiplayer is dead and Flash is dead, so no more Crystal Story 2, even Steam and GOG players cant play CS2 multiplayer anymore, we tried to talk with GOG and Steam about there servers, but they said that the game is from the Flash era" Now it's time to cry.