Echo is in your extended network

The name's Echo. I'm just a lazy NEET. I usually just play video games, watch anime, listen to music I like (hard rock, metal, vaporwave, jazz), watch random videos on YouTube, or spend my time in an existential dread, wishing I was alive in the 90s and 2000s, instead of now, because political correctness and social justice have been ruining everything I love since 2017.

But yeah, I constantly feel like I was alive at the wrong time, and envy people who were my age around 1997 - 2016, which I view as a golden era of sorts. I consistently find myself wishing I was born earlier, just so I could've made the content I wish I could.

I watched Filthy Frank, iDubbbz, and Maxmoefoe back in the day, and my dream was to become a big YouTuber just like them. Of course, that PC culture and social justice I mentioned earlier have completely killed that dream (that and Google's appealing to advertisers) so I'm here instead.

Despite my obvious mental illnesses, I promise I'm a chill guy. I'm down to make some friends on here who enjoy the same games, anime, music, and videos that I do!

Open to talking in Mailbox! 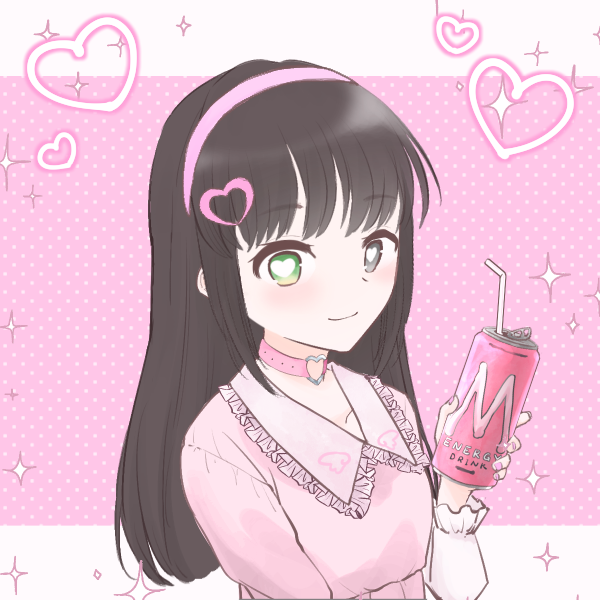 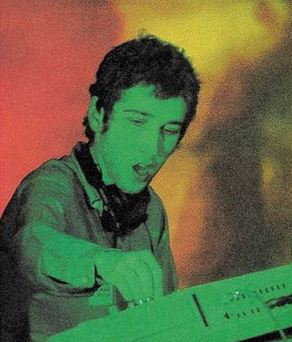