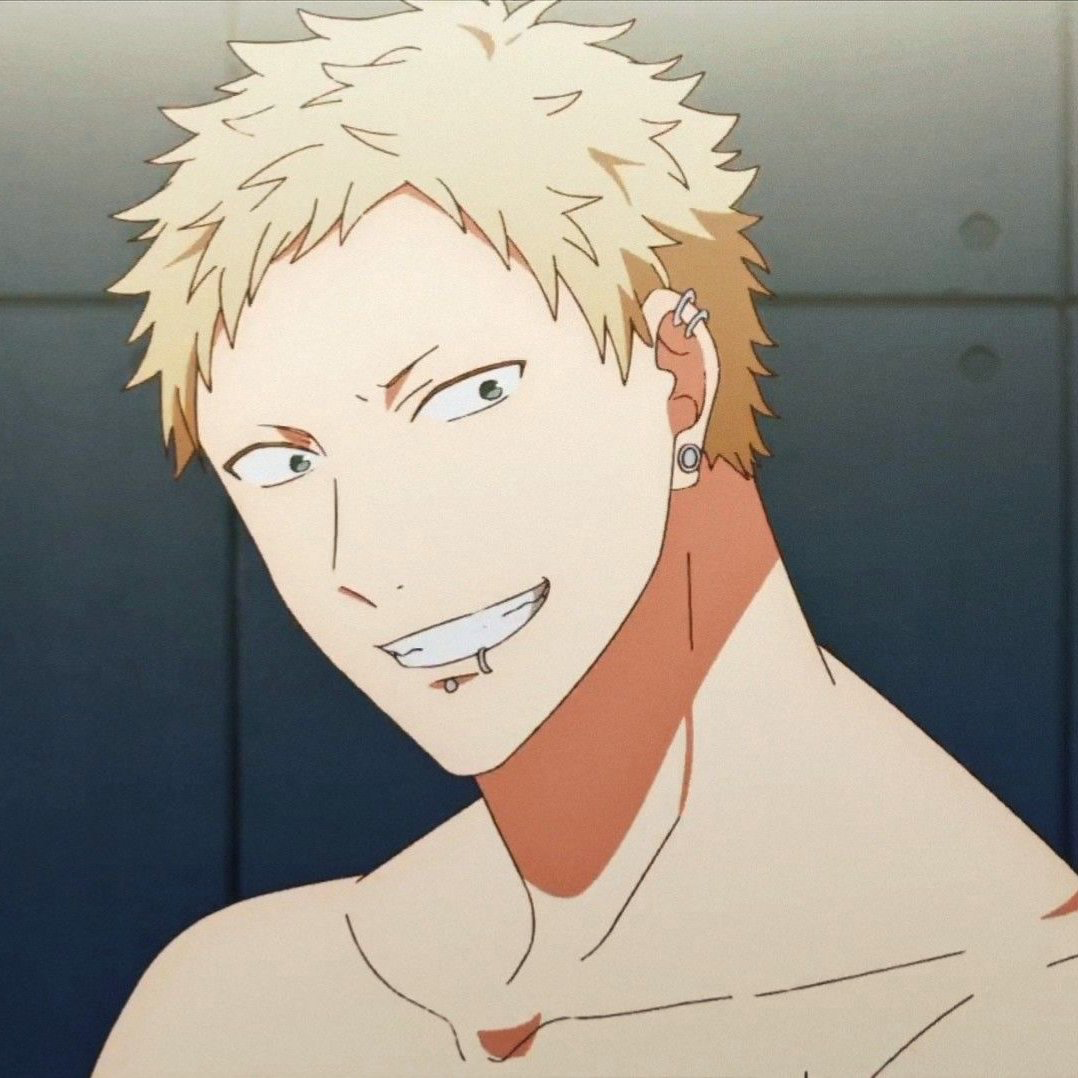 so i used to play the sims 3 on my xbox 360 but we threw it out and xbox one isn't backward compatible with the sims 3. so i found my wii u, did some homebrewing and got the sims 3 on it's vWii (wii menu/virtual wii) (legally don't worry. i bought the game).

i booted it and the sims 3 start up music it was amazing.

until next time i write a blog