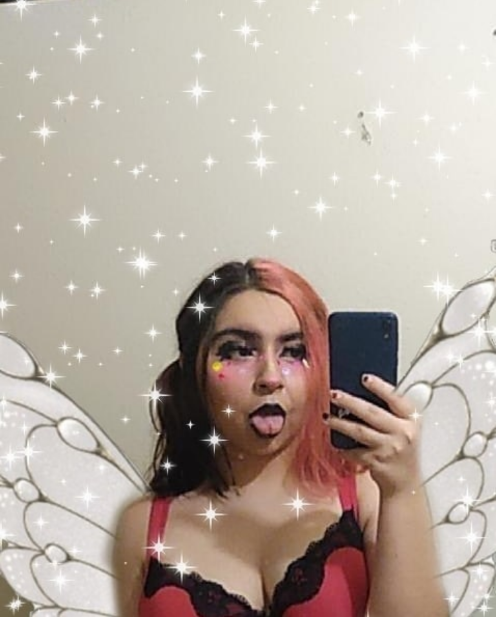 So... know one really knows me on here and Ig it's pretty safe on here to vent lol. Basically, I've been super stressed out and tired.
My dad recently got diabetes, and not to sound...bad, but it doesn't bother me too much, and I think it bothers him. Like I'm definitely worried about him, but I didn't gasp or cry about it. It's genetic and he doesn't have the best exercise routine/diet either. Plus, I grew up having to take care of my grandparents on my mom's side and they had diabetes too. Even my dad's mom too. So im just like, Oh ok well, another one. alright.
And i think he got upset that i didn't give him the reaction he wanted. I didn't cry or whatever cuz...I mean what is that gonna solve. So he's been moody and jst easily upset if his gf and I don't cater to him exactly when he wants to.
On top of that, college has me in a chokehold rn. There's just so much work left to do in such a small window. I'm almost done with one class, which I'm happy about (astronomy) but then i look at the other classes and it just seems like it's never ending.
And creative wise, it's just a hassle to be able to find time to write. I gotta keep up with school and chores and now my dad. I've had a new camera for the past.. 2?3 weeks? and i havent even been able to play with it. In all honesty, I just want to give myself some cool photography projects until i have a script ready for video, but it just looks like i don't have time to do anything. or when i finally do have time, i just want to sleep cuz im so hella tired. Even though i want to read, do some spells/rituals, a tarot reading, or even just draw like i used to, i cant. I'm jus to tired. I haven't really been talking to my friends either and only 2 has really checked up on me.
Then my job too. I dont have an official "job" but I still get paid decently for uhh "accounting" y'know? And thats draining too. I sell things off tumblr mostly cuz instagram has so many ugly people on there. (I mean trolls and mean people btw lol) Like i literally never had a mean comment till i got on instagram. But anyways, "accounting" takes alot out of me too. It gets pretty draining when youve been catering to people all day and then have to cater again to strangers online and degrade urself. For the most part, it's fun and i get to do things on my ow terms. It's just sometimes theres days where i want to be catered too or want to jst be told that im doing a good job and they actually mean it and not just cuz theyre paying me or just trying to get into my pants.
One by one, ig i'm just getting tired and feel the weight of everything. then i get mad when i cant meet everyones expectations and my own. Ill just start telling myself that im not good enough for anything and that everyone hates me. Like obv i'm just being dramatic, but i cant really help it sometimes.
sigh srry for ranting
xoxoDean