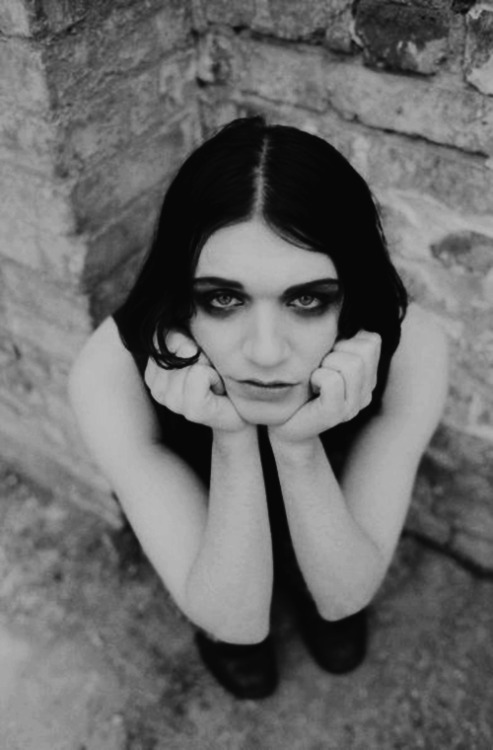 temporarily died, but I’m back.

school is really biting me in the ass.

I’ve been at this damn place for 8 years, I know everything about it. to the shitty elevators that don’t work (talk about ableism ~_~) to the nearly abandoned bottom floor. at least I’m leaving next year. half of the people in my grade are moving to the new school with me, the others aren’t. I recently found out that my least favourite people aren’t going to the school I’m going to, isn’t that fun? I won’t be called a faggot anymore!

but there’s going to be new people at the school so.. maybe a larger group of people will call me a fag and throw shit at me.

I plan to transition over the summer, if I’m even allowed to, coming out is going to be a bitch. also on the brightside! I picked a name! it’s a j name, which I’m sure I’ll get hated on for, but it’s my name. it feels almost natural to me, all my friends have been using he/him and they/them for me and using my new name, it makes me feel like myself. I do prefer he over they, but it’s nice to hear anyway.

my sexuality is really fucking me though. before I figured out I was trans I was really stuck to the lesbian label, but that’s not me. sure, I do like girls (a lot, but I’ll get to that later) but something about boys is just so.. so! you know what I mean? it’s confusing, because I thought I was a straight trans guy, I don’t know anymore. labels suck, fuck labels. I’ll just say I’m unlabelled.

anyway, onto girls. I like them a lot. there’s this girl that’s at my current school, and I’m praying to a god I don’t believe in that she’s going to my new one. she’s so pretty, we listen to the same music as well. she’s alternative, looks goth but said that she doesn’t like sticking to one label. I don’t know if she’s into me, probably not. she does message me to talk about music from time to time, she recently told me that I got her into leathermouth since I posted them on my Instagram story, I’m really happy about that!

anyway, that concludes my online diary entry. I’m going to watch life on the murder scene (I bought a physical copy of it!) and do the homework I’ve been neglecting... french, if you’re wondering.