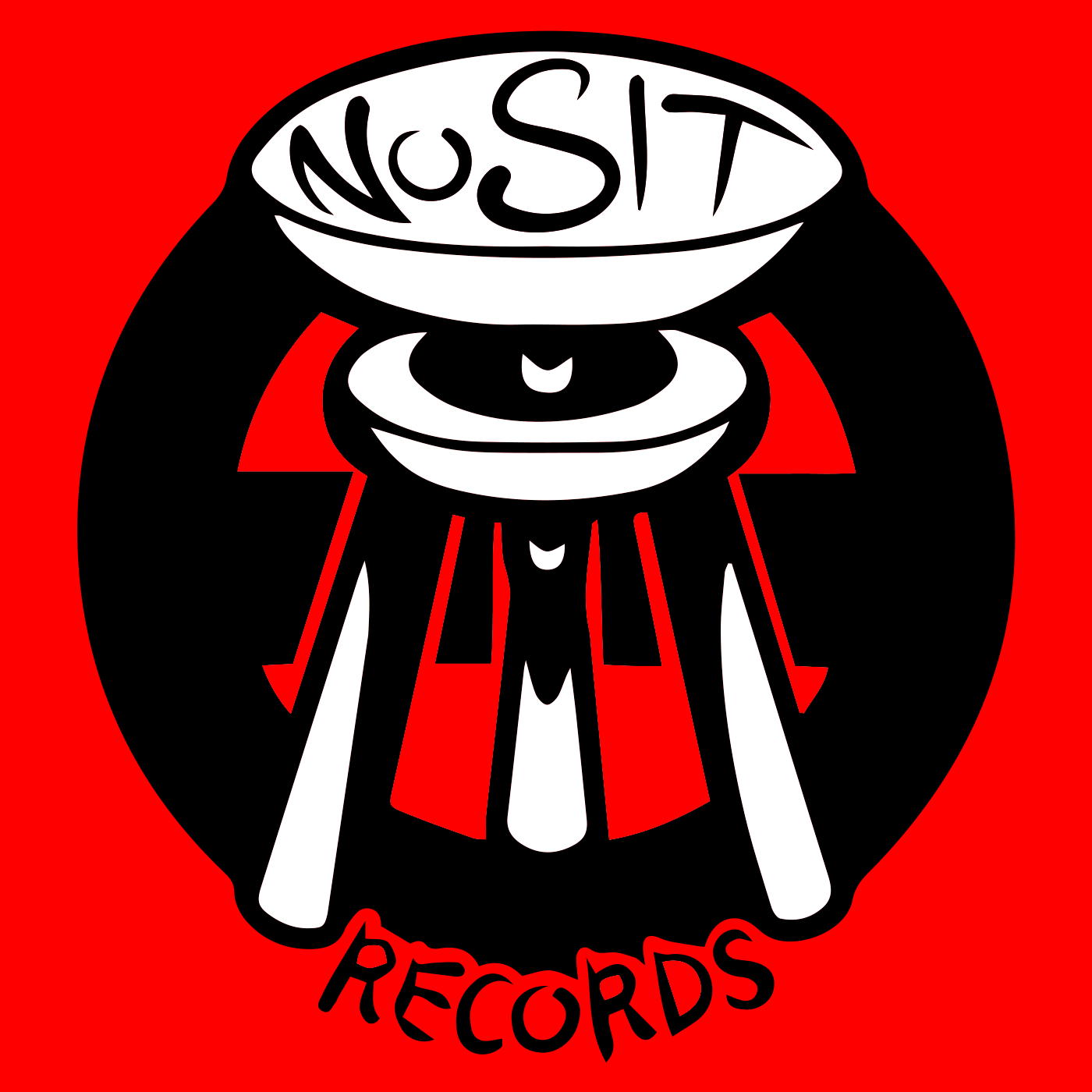 https://f4.bcbits.com/img/a0978030621_2.jpg
WARsh33p is a local Ram and one of our artists.
as a young lamb he watched as the entire flock was led astray time and time again by numerous shepherd, each of them promising prosperity and greener pastures, all turned out to be no more than wolves in sheep's clothing, devouring the flock to no end, dining and prospering, getting fat while sucking sheep bones dry.
to his surprise, the flock didn't seem to mind at all, they just stood there, grazing with dead eyes while the mess exploitation and feasts took place right in front of them.
outraged at the apathy and inaction of the flock he turned to his music to both vent out his ever-growing frustration and to try and shake some of the sheep to take action against their so-called leaders.
WARsh33p, being a long time punk rocker, put aside his guitar and traded it in for the cutting and raw sound of the analogue synthesizer.
WARsh33p speaks out against inequity, patriotism, racism, war, capitalism, corporations and rape culture. drawing on inspiration from groups and artists like: Nine Inch Nails, Kraftwerk, Front-242, The Normal, Throbbing Gristle, Minor Threat, Black Flag, Early Oomph!, Gary Numan, Rage Against The Machine, Public Enemy, KRS-One and many others...
we're proud to have WARsh33p be a part of our NoSit Records family!