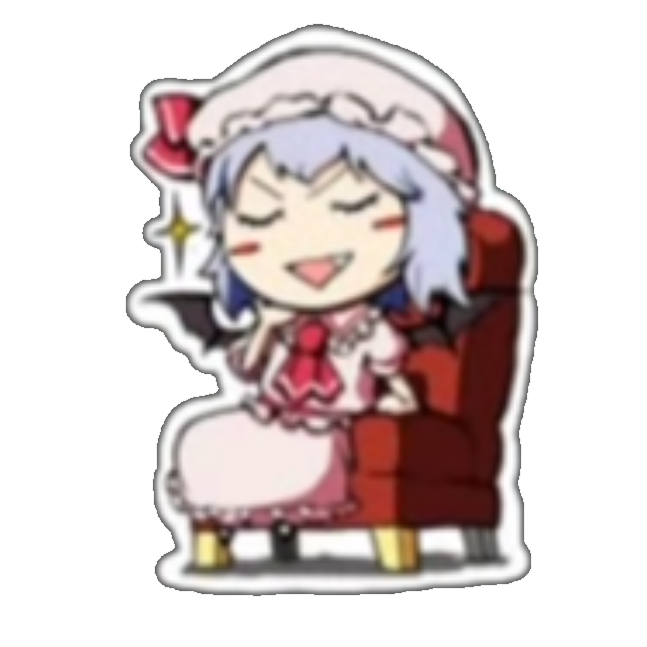 ok so
myspace is being a little sussy!!!!!!!!
but fr
ive noticed A TON of weird new accounts. they dont have a profile picture, no css, and the base info for their profile set. for example,
https://media.discordapp.net/attachments/782482995235258368/855949742768783380/unknown.png
i dont know about you buuut its kinda worrying. i dont know why theres so many new (unused??) accounts being made
besides that
apparently a lot of people have been getting login problems like i have, where you have to change your password.
like this...
https://media.discordapp.net/attachments/836335706124976147/855917584737501204/unknown.png
and annddd besides that
theres been A LOT of drama and just bad people in general on this site. the whole "I love anime :D" dude and countless others that have harassed people and just been assholes. a lot of people have nsfw accounts that are really sexual or for some reason, ive seen a lot of people with literal gore on their pages. some of the gore has even been fucking self harm.. who tf thinks its okay to post this shit on myspace and act like its so cool and quirky..
i read one of uhhmm charlie.bbg ((i cant remember exact username mb)) s blog and it looks like shes noticed that myspace just isnt the same. its really sad to see this site just kinda turn to shit tbh the people now are just damn 13 year olds that are trying too hard to be quirky/edgy/aesthetic. another problem IMO are these uhh
glitchcore(???) profiles.. im not saying glitchcore is bad or whatever but people are making their glitchcore profiles so bright and flashy to the point of giving people seizures. they dont even give you a warning and expect everyone to take it the same.
istg some of these bitches are all about being kind, supporting everyone and not triggering ppl but here they are adding triggering shit on their pages and harassing people with different opinions?? like what?? is wrong with them..
in conclusion,
myspace is the new twitter