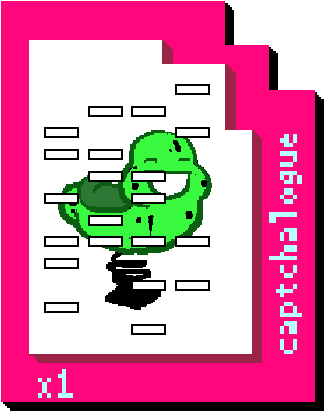 So me and a friend made a discord server for myspace fans. it’s rlly cute and we worked hard on it so please join aha !!!

WHYYYYYYY i need help please if you

I haven't learned a single thing in latin at all, not one thing. If someone could possibly help me with latin I would be forever thankful.
We are going over

In the meantime I will be emailing one of the kids in a higher latin class to ask for help.

Like what the fuck is the point. I'm missing two assignments, the both of which I have tried to turn in but didnt do it correctly. AH FUCK I have to do another assignment but I don't have the handout

Anyways if anyone wants to help a homie out and help me not fail Latin, I included my missing assignments at the bottom. Yes, I am crowdsourcing my homework answers from myspace, why do you ask?

"Find the Participles of the verb SUM"

Tf even is a participle help me
then this whole page
https://i.imgur.com/T4oQKal.png
damn I know I shouldn't've taken latin the teacher is literally terrible

Second one was only 19 questions.

I checked my score and did pretty ok

what does corpus mean?

body..
im failing latin thoooo so ahahahahahaha dont expect me to know this

The Holidays are Quickly Approaching...

So I went Christmas Shopping for my Brother...

did NOT mean to spend my WHOLE month's paycheck getting fudjckowing CLASSICAL MUSIC on VINYL.

Ok, so here's how it went; I was at a secondhand book, dvd, cd, and vinyl store and I was browsing the classical section for any john williams (my brother is a john williams fanboy, like he even listens to his classical compositions. Bet you didn't know that john williams composed a tuba concerto that was BOMB AF, according to my brother) and discovered a treasure trove.

FIFTEEN Vinyls all still in the original wrap that were part of Time-Life's Great Ages of Music collection.

Now if you know my brother (which I doubt you do), you will know that he is one HUGE music nerd. He plays the French Horn (in the key of F) and the Trumpet, and goes to a middle school for the arts, in which he is in advanced jazz band (on French Horn). OUTSIDE of school, he plays in our city's Youth Symphony Orchestra as the second chair French Horn. He has played the trumpet since he was in kindergarten (seven or so years now?) and just picked up French Horn last year. He loves to listen to 80s pop rock, but once admitted to thinking Vivaldi (that dude that composed four seasons) was not as good as his 'hype' was, and told me that he was a fan of Brahms (idek know what hes famous for, i recognize his name tho).

When I saw the classical music vinyls I knew I had to get them for him. He loves music history and would probably listen to them alot.

I also got four manga volumes bc my friend wanted me to read them but yeah thats it.

it was not that bad