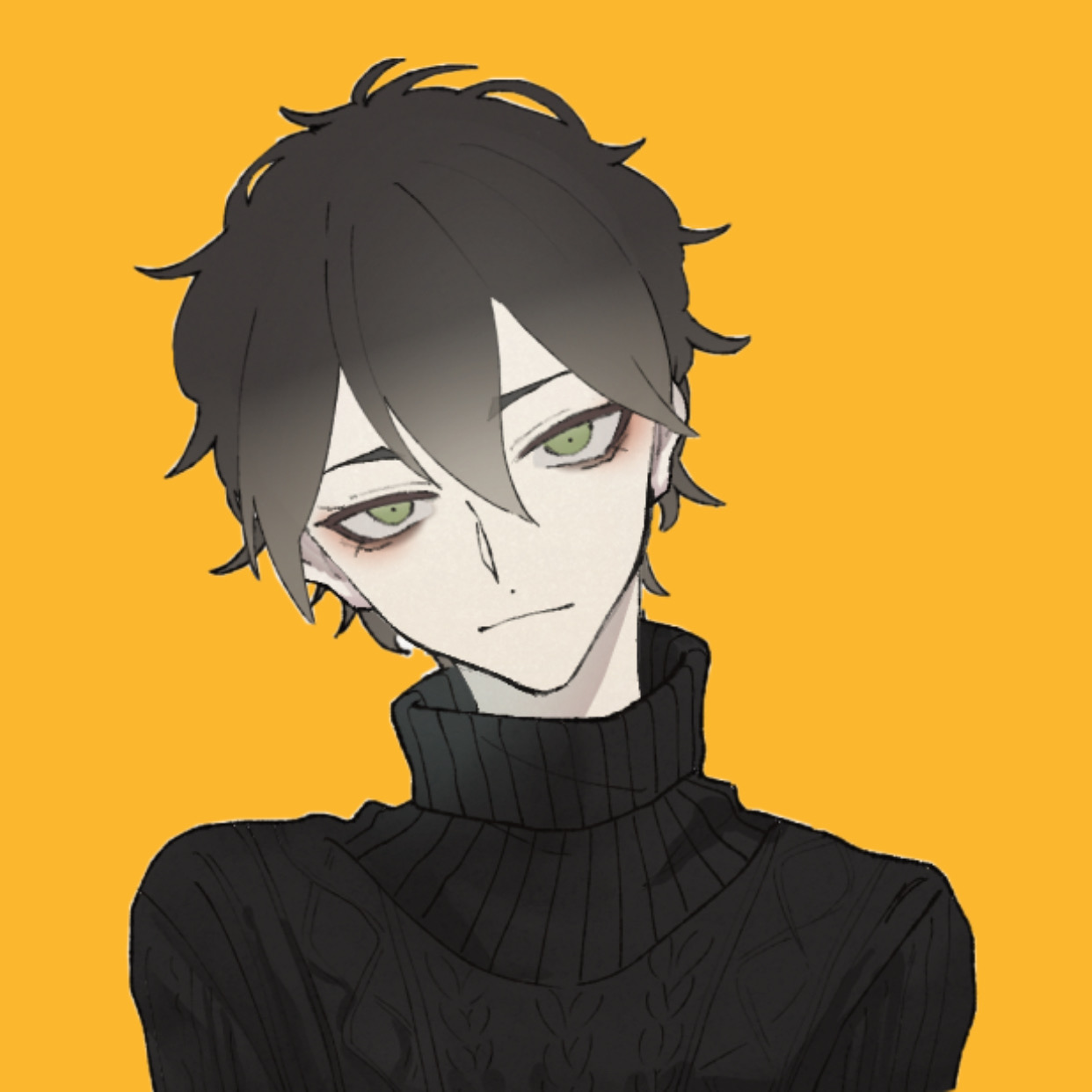 I've been playing genshin impact for a few months now, and I just did got most lucky ten wishes I have ever gotten!! I wanted to do one more set of ten wishes before saving up for when Xiao comes out, and it was so good!! Also if anyone wants to be friends on genshin impact just lemme know and I'll send you my player ID thingy, I'm almost AR 40.