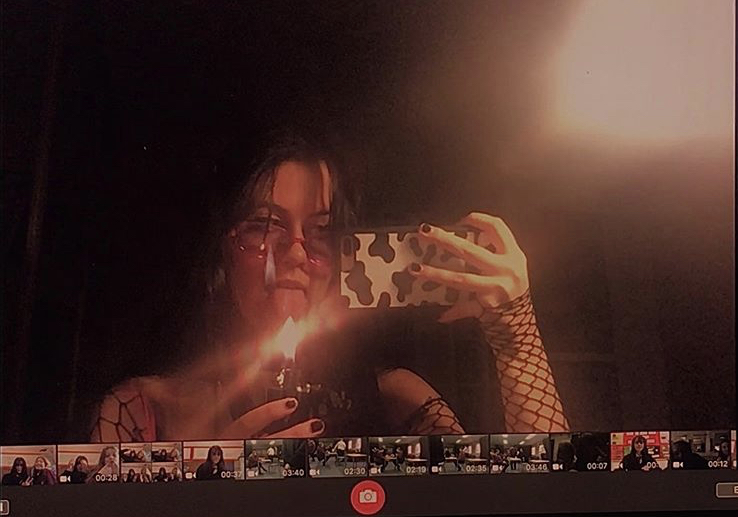 so i had spent my entire life curious about this movie. it came out the year i was born, and since then there has always been some scandal surrounding it. for parents, it was a harrowing tale, it was a warning sign, but above all it was something to never let your kids see. because for kids, it was also a warning sign, but misinterpretation of the film lead to kids romanticising alcoholism, self harm, reckless sex, and drug abuse.

because of this misinterpretation, the movie was kinda taboo until people revisited it a couple years later. upon revisitation under a more progressive and modern lens, it is less a tale of underage partying and sex, but a tale of self discovery and broken families. it is a love story of sorts, a romantic tragedy almost, and my one qualm is that i didn't watch it sooner.