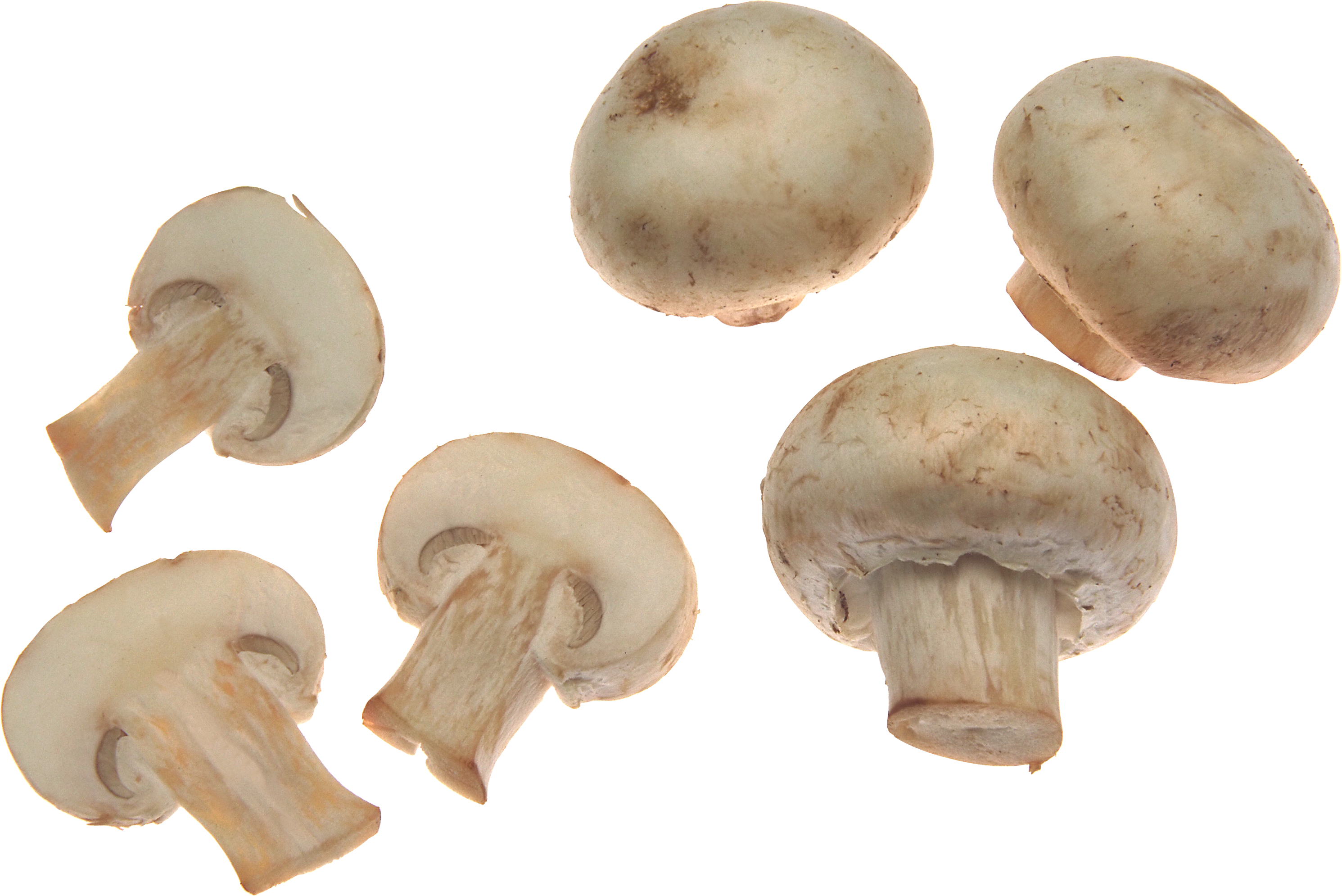 I wanna make like a game like pony town kinda? Like- a game that has a beta testing and shit and there's a bunch of cool beta shit then like- the beta shit gets super fuckin rare and everybody is at eachother's throats wanting beta shit and aagggggg

It would be about you owning a plot of land in this other world, and to make money in this other world you have to sell logs and/or planks.
To make logs into planks, you would put them though a sawmill. There would be different types of sawmills n shit that you could buy at stores that specialize in different shit. And different stores would be located in different places. Some of those places require the money that you got from selling your shit to get there.
You could use the money to buy blueprints to make shit on your plot of land. And maybe there could be like- options for you to make your own custom buildings somehow (I haven't thought about it yet so)
In order to cut the trees in the first place, you would need to get axes and shit. And certain axes would be available at certain times. Like a beta axe, an alpha axe, a early release axe, halloween, christmas, so on so forth.
The entire game would be pixelated and there might be multiplayer if I could figure that out. The bare minimum I want players to be able to visit eachother's lands and shit.

does anybody know a simple language that I could achieve this in? Thanks a whole bunch brodudes!