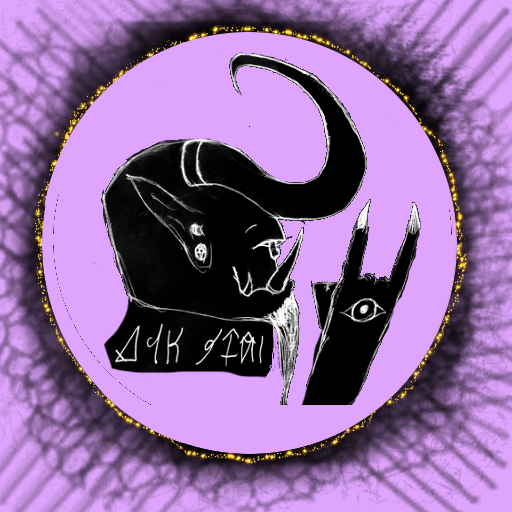 People tend to use radicals as a scare word smthing obviously bad and evil. In reality a radical believes the system is inherently wrong & the only way to make the world better is to get rid of this system and create a better one

Capitalism is not a cure for poverty it is the cause of poverty. We make enough food to feed all humans on earth, we have enough shelter to house everyone on earth, we have the tech to stop climate change. We have not done these things bc Capitalism needs poverty. “Developing” nations don’t exist. There are only exploited nations kept in poverty through systems of debt and foreign intervention.
Debt: The First 5000 Years http://gen.lib.rus.ec/book/index.php?md5=784A4D178F690858F66331408070A498

All Cops Are Bastards precisely because the very profession of cop is built on the subjugation and harm of other people
Confessions of a Bastard Cop https://dgrnewsservice.org/civilization/repression/confessions-of-a-former-bastard-cop/

Anarchy is the conviction that all beings are equal, and that any hierarchy can only exist through violence and the threat of violence.

The State (which is to say any and all government) cannot exist without violence! How can the state enforce its rules without being able to savagely beat and imprison those who do not obey? It can’t.

How does the state convince us to allow all this violence? By creating prejudice against minorities and the poor

Take weed for example. As long as you’re an adult it’s perfectly safe, so why is it illegal? Lets have one of the people responsible for the criminalization of drugs tell you:

“We knew we couldn’t make it illegal to be either against the war or black. But by getting the public to associate the hippies with the marijuana and than blacks with heroine, and then criminalizing both heavily, we could disrupt those communities. We could arrest their leaders, raid their homes, break up their meetings, and vilify them night after night on the evening news. Did we know we were lying about the drugs? Of course we did.” — Nixon aide John Ehrlickman, 1994

No expense will be spared to convince you that the kind and gentle people who have smoked weed or shoplifted or dared to speak out against the government are undeserving of life and liberty. Do not allow them to make your fellow human being a faceless criminal!

The State is an engine of violence built to hoard the capacity to commit violence. If the state did not hoard violence there would be no state at all. And that is what Anarchists like me want.

The idea that we don’t have enough to go around is a LIE Capitalism is actually really inefficient. We can provide for everyone without wage slavery!
Bullshit Jobs http://gen.lib.rus.ec/book/index.php?md5=C7F5757FBB776BCD22547B368309787E
https://www.youtube.com/watch?v=rfYvLlbXj_8

Dictatorships, Capitalism, and State Communism have all failed us and many of our democracies seem to be crumbling. There is another option! There are other, kinder ways of being! Anarchy is a real possibility for the future, one where our societies aren’t ruled by the constant threat of violence!

It may seem unachievable now, but so did every other change, every other new system, every other beautiful achievement of humanity. Don’t give up! Don’t despair!

&remember: Your Government Hates You
https://www.youtube.com/watch?v=Hk4gU4WoaVA