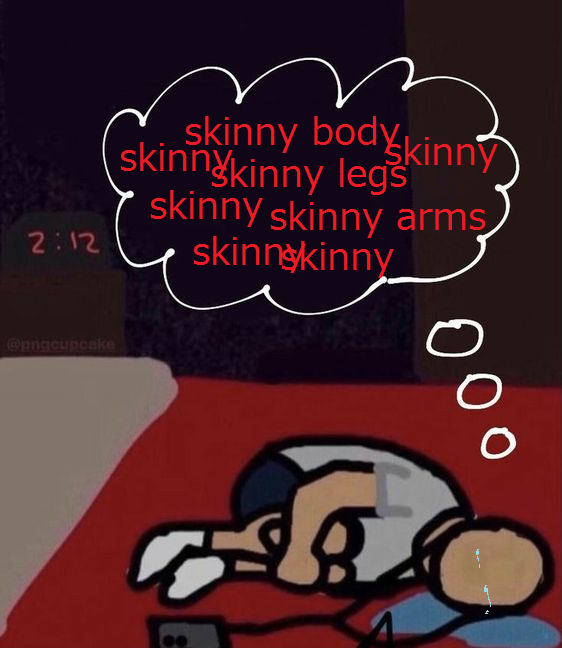 -. stop talking like an old man, you don't understand me and you flash that you can control the distorted thinking according to you

-. but it has nothing to do with a French or Spanish public, you cannot control what I think

-. The only one who doesn't listen to me is you, you don't understand, no matter how much I speak to you, do I speak in Mandarin Chinese? - he yelled

he turned to see the individual to look at him with all his fury loaded in his eyes, but there was no chair, there was no person, sometimes he forgot that he was an imaginary friend, he sighed and went to bed again, he wanted him to exist, he wanted to actually talk to him.