I think a hero can be anything or anyone that you admire; also it can be something that can change a person or people’s standard of living in a good way. Each person has a hero in their heart, my hero is an anime character called Korosensei.

It comes from an anime called Assassination classroom. The story is about a killer, Korosensei, that is caught by a scientist and turned into a monster; he said he is the murderer that broke the moon. Governments in every country want to kill him in a year or he will destroy the Earth, and he will teach the worst class (3-E) in a school. 3-E is the worst class in the school, and it is on a mountain not in the main school. The students in 3-E also join to kill the teacher (Korosensei), the first person that kills the teacher, can get 10 billion Yen. At heart Korosensei is a good not the monster he is on the outside. As their teacher he increases their scores artificially so he could gain their interest. In 3-E, many things happen, there is laughter and tears.

I like Korosensei because whatever he is, whatever he looks like, he cares about his students. He wants to protect the things after he became a monster, he finishes a promise from the teacher in 3-E. He helps the student in 3-E a lot, from the worst class to the best class. Most of the students in 3-E don't like studying, but Korosensei changes the student's values, they study hard and play hard. I became interested in education after I watching this anime, if I can, perhaps I will be a teacher in the future and I hope I can be a teacher like my hero in the future. 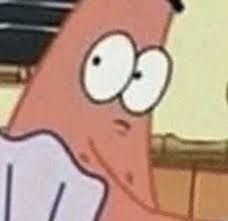 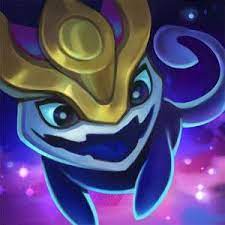 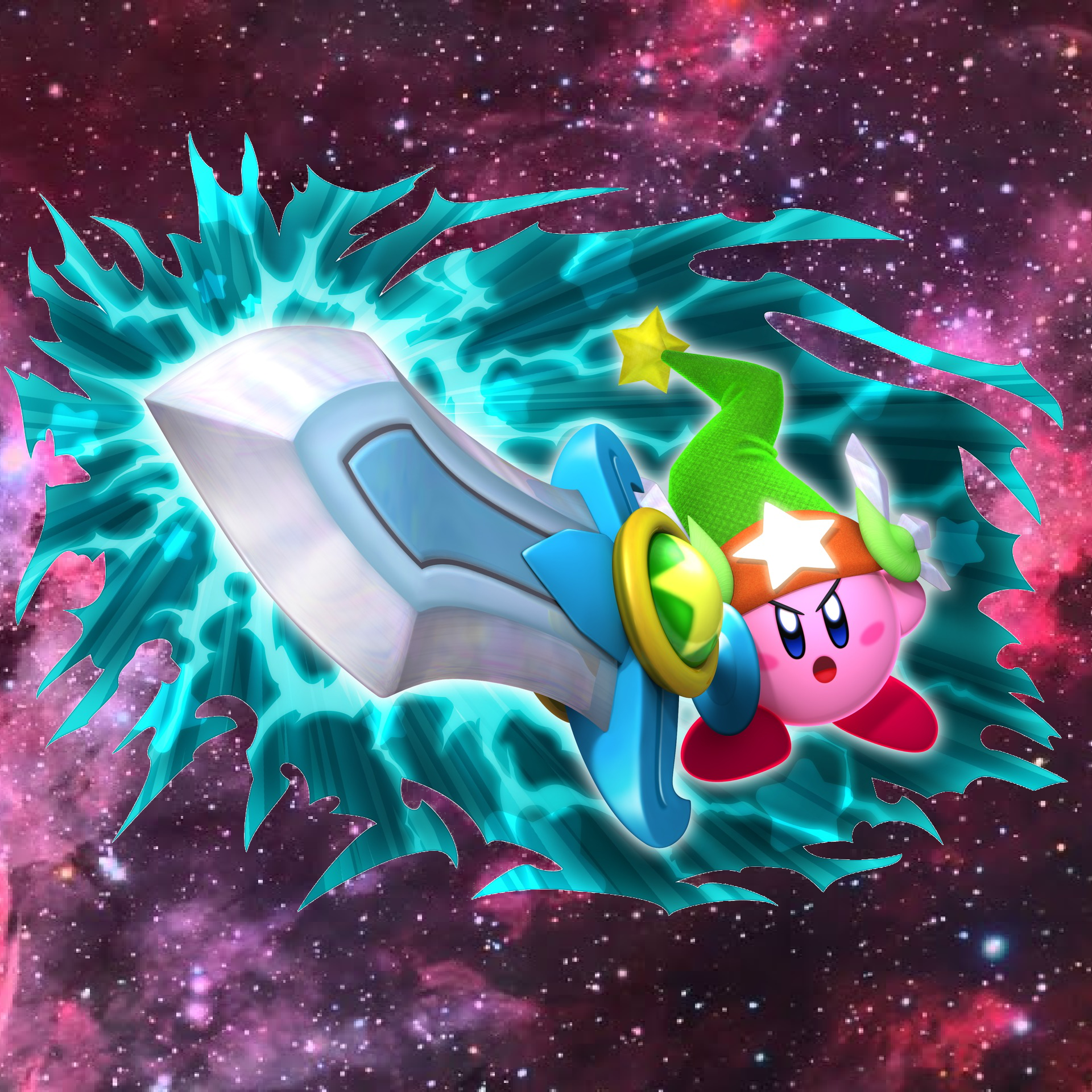 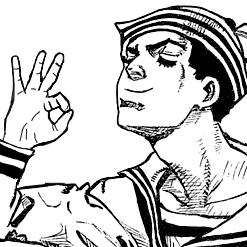