gia is in your extended network

Two is a number and the main host of the fifth season, Battle for Dream Island: The Power of Two (alternatively known as TPOT). Two makes their first appearance as an inanimate number in the 2008 video "X Finds Out His Value", and later debuts sentient in "The Escape from Four".
Two is a green Arabic numeral 2 drawn in a similar style as Four and X. Two's face is located on the upper section of their body, unlike Four and X, whose faces are located on the middle of their bodies respectively.

Two usually shows a friendly and optimistic disposition, firstly greeting the competitors while approaching from space and maintaining a positive mood as they advertise their show to the other contestants. They also like to show off their powers to the contestants, and even promises to give their powers to them if they join Two's show. However, Two isn't devoid of negative traits as they can also be arrogant and somewhat sadistic, as they grin smugly when the contestants leave Four, using their powers to attack them, judging by how eager they were to get rid of Four (even saying "Finally!" when they were gone) and how they refer to X as a "silly boy" when the BFB contestants take him away. Two tends to lose their cool and get irritated when they get interrupted or is kept waiting.

In "You Know Those Buttons Don't Do Anything, Right?", however, Two is shown to be a very easygoing, casual host. Compared to Four, they are no where near as sadistic and act very reasonably to the contestants most of the time. Two also seems to care for their contestants and X. In "X Marks the Spot", they were concerned that X's skin would be damaged from Coiny's glue and in "You Know Those Buttons Don't Do Anything, Right?", they were genuinely concerned for Are You Okay after they fell from a long height. Two occasionally has their moments of rudeness, such as laughing at Rubber Spatula for having the least votes to join, and even in that instance, Two felt bad when Rubber Spatula felt that nobody liked them. They are also somewhat lazy, as they don't try fixing the damage caused in "Chapter Complete" despite having immense power. However, Two's more passive approach leaves them susceptible to getting pushed around by the contestants when they mess something up.

Two's powers are collectively called the Power of Two, which is the prize of their show.

Groups: Despite their limitless power, they can easily be jumped (seemingly painfully) by multiple people very quickly, as shown in "You Know Those Buttons Don't Do Anything, Right?", indicating their reaction time is rather slow.
https://media.tenor.com/images/7b8d908df4f10955212e8dd3230b1256/tenor.gif 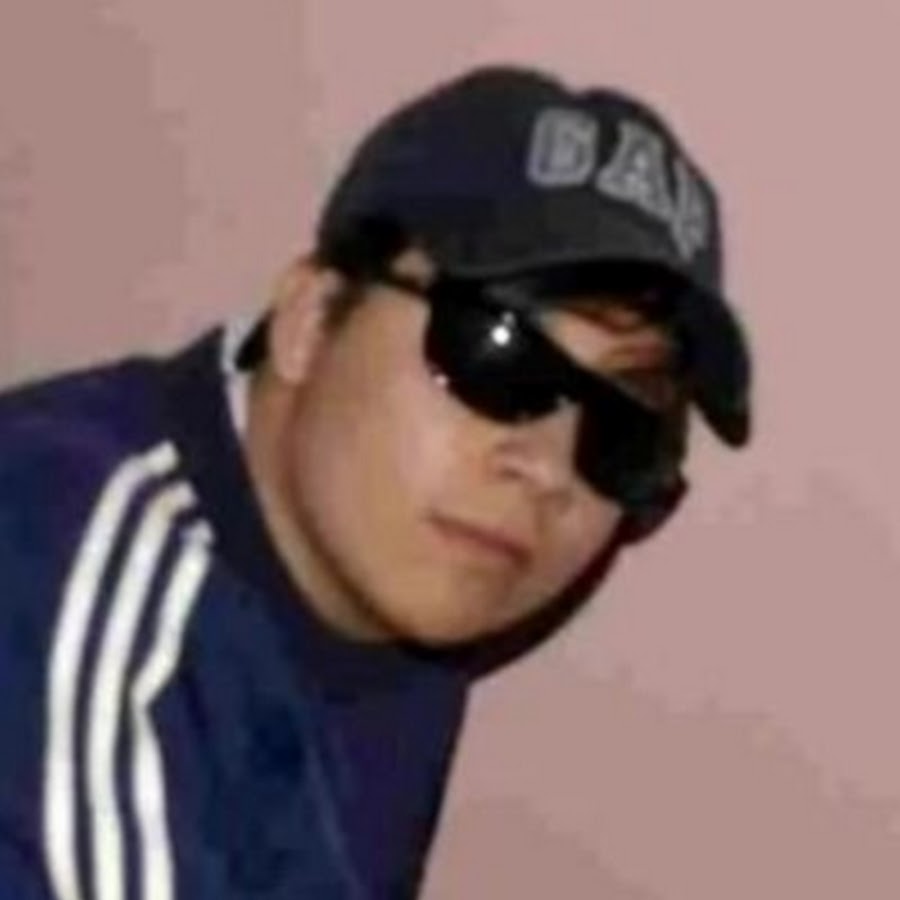