Milka is in your extended network

people to play genshin impact with but tbh pretty much anybody ^^
————————————
dni if you're a racist, homophobic, transphobic, trump supporter etc. 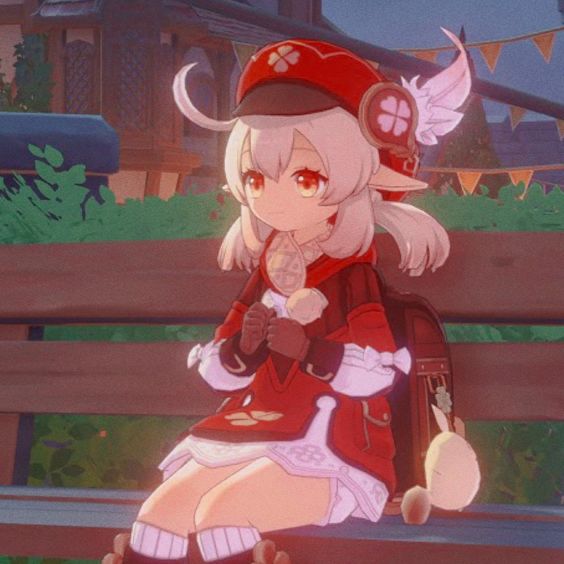 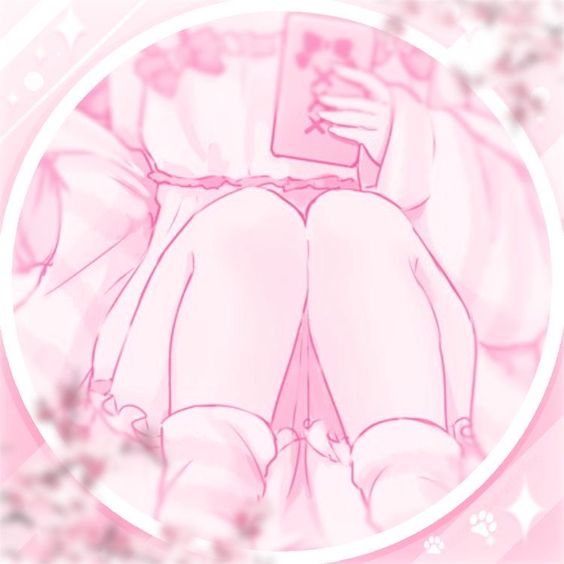 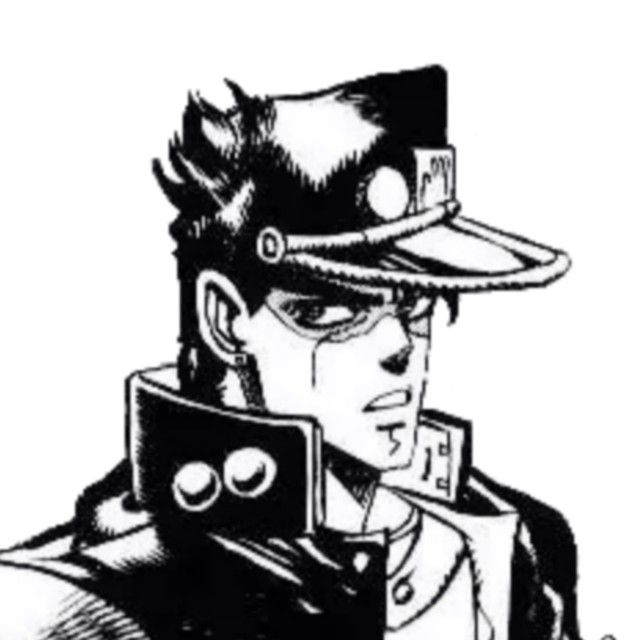 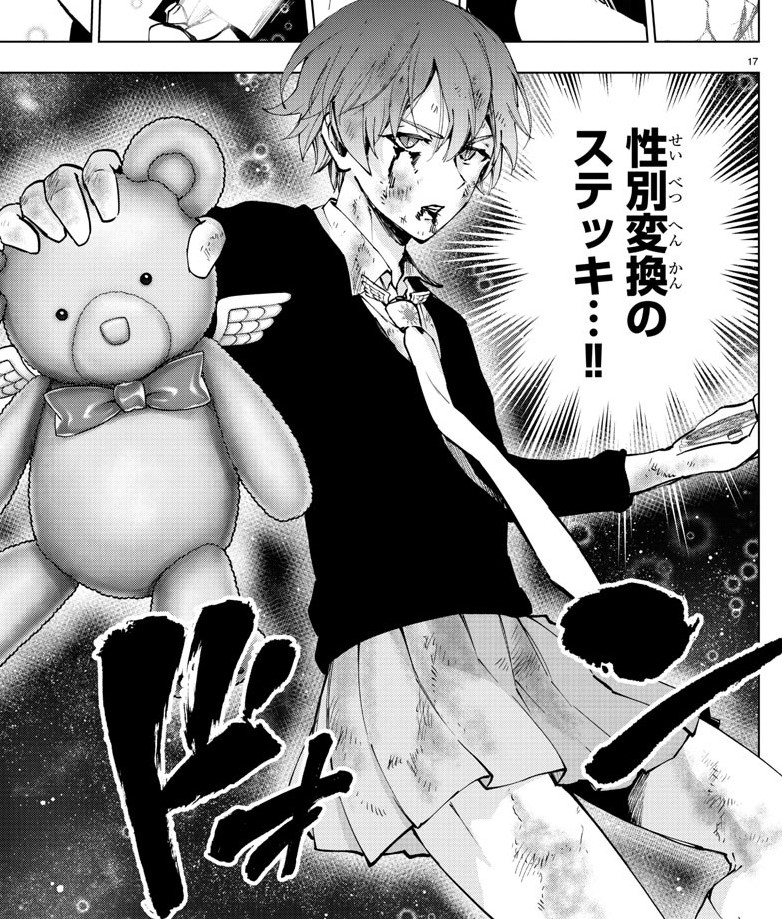