gothicprincette is in your extended network

People who has things in common, People who would talk to me, Vegans, Queers, Feminists, Anti-meat eaters

Don't interact if you are against me or my ideologies. 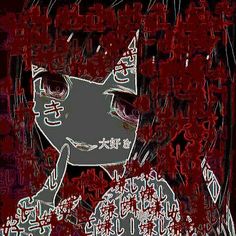 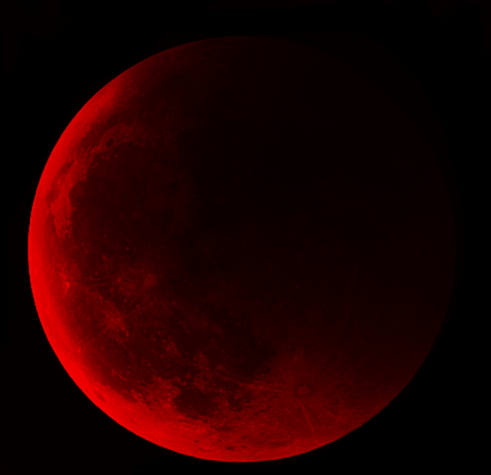