HopeBiscuit_ is in your extended network 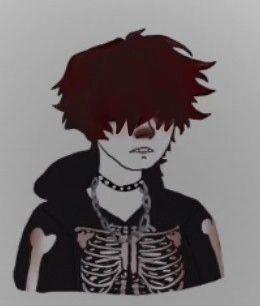 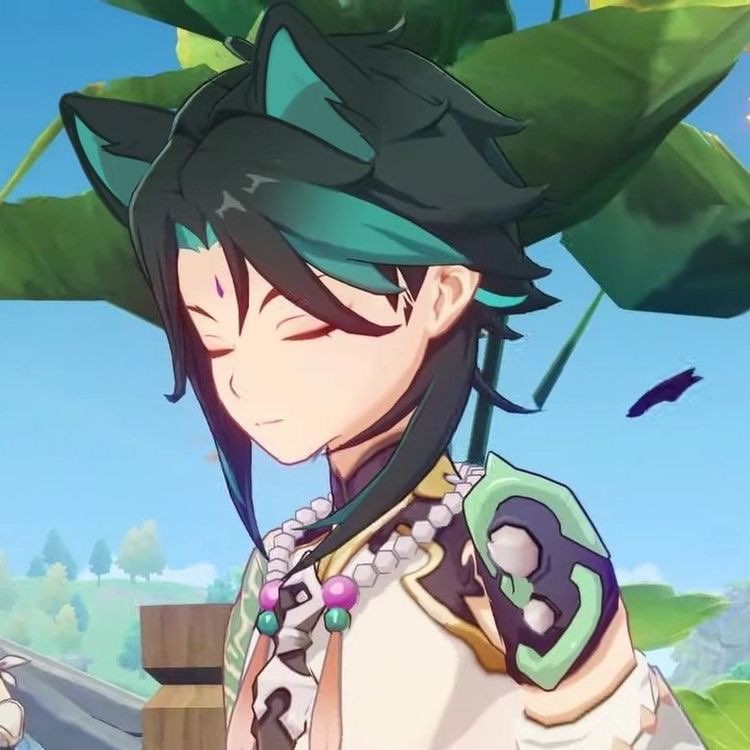 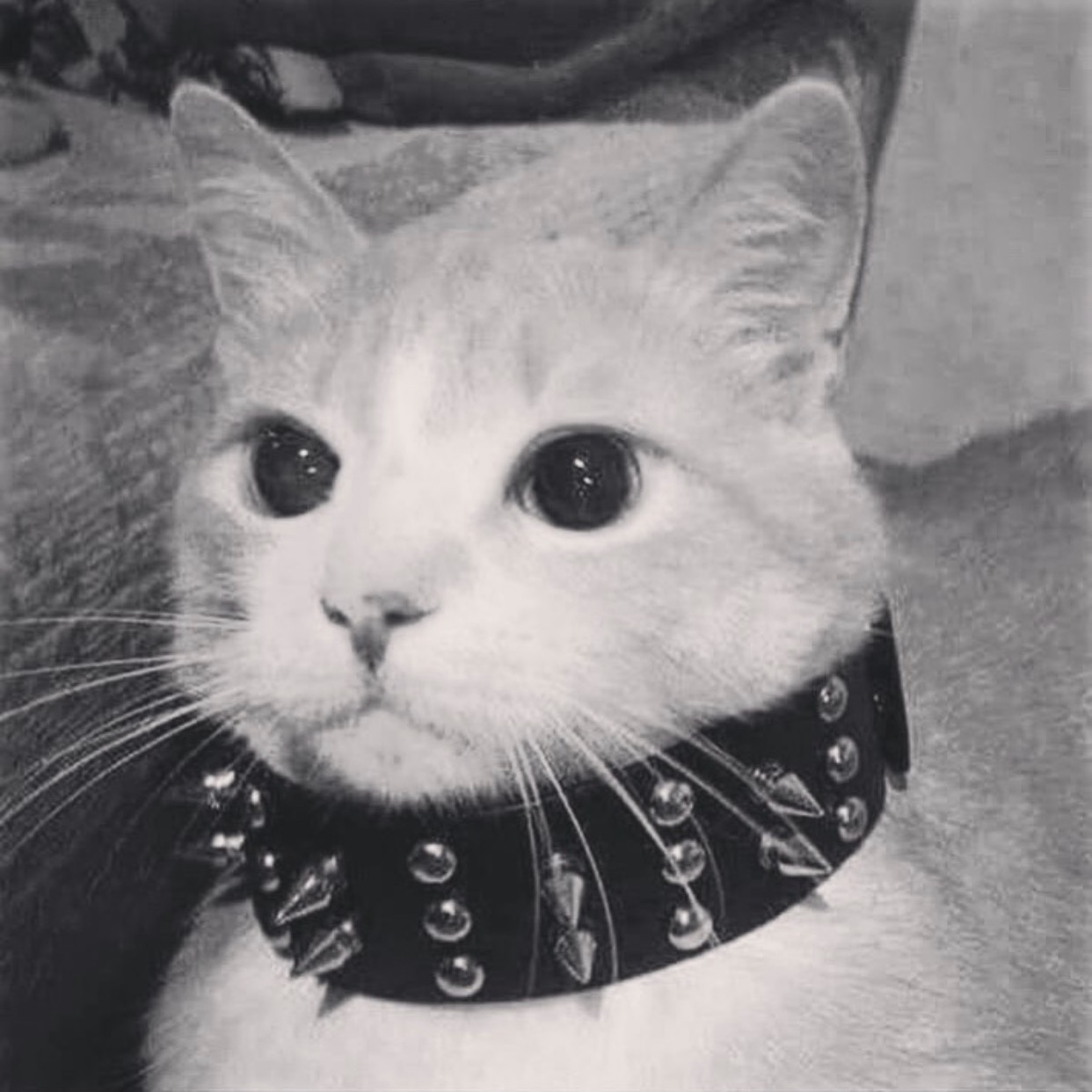 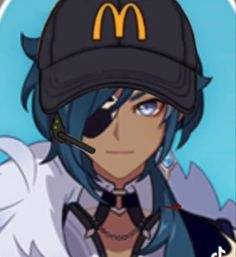 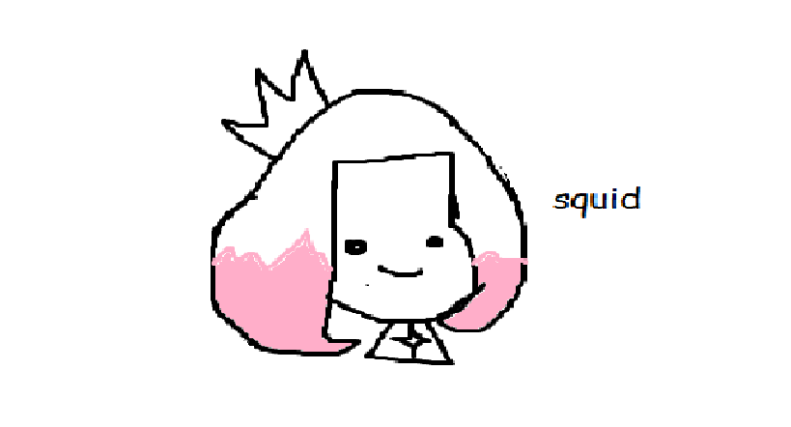