CobaltM22 is in your extended network

My personality is borrowed from everyone I have ever met
Constantly scared that I am being annoying. Why? I don't have an answer for that.

My aesthetic?
It changes a lot, but think of a very soft and shy person wearing a leather jacket with the biggest spikes possible to ward off predators. Like a porcupine or hedgehog. Except the spikes are an illusion. It is... very easy to get under my skin.

Music taste? I listen to most anything, except christian music. I don't listen to rap or country that much though. I mostly listen to stuff like metalcore, rock, and a bit of electronic music (dubstep and EDM).

Yes, I am aware that my pfp is cringe. I don't care.

Anyone, really
Give me some quality conversation, please 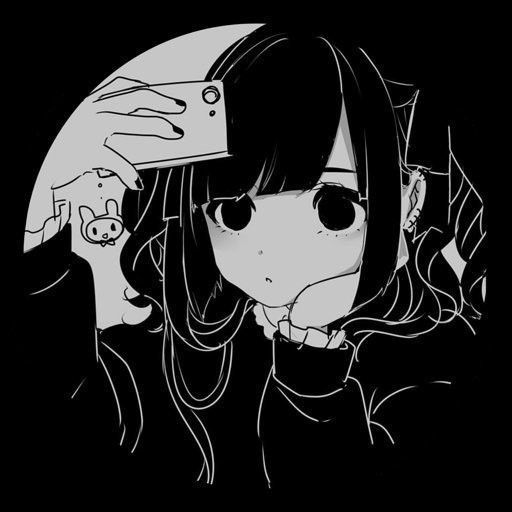 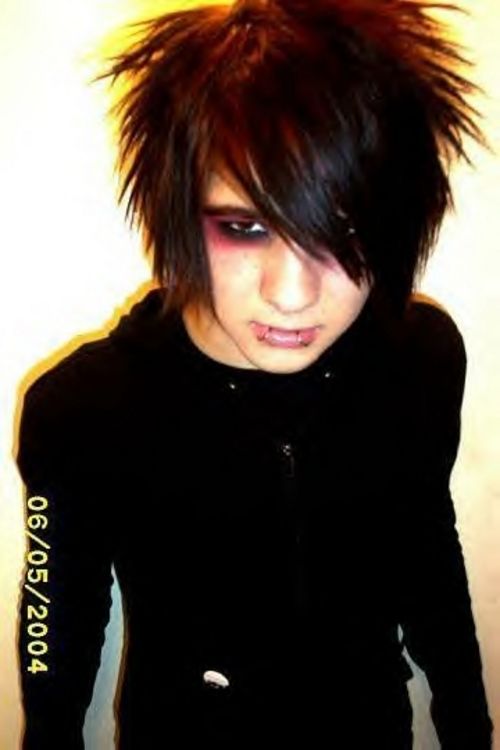 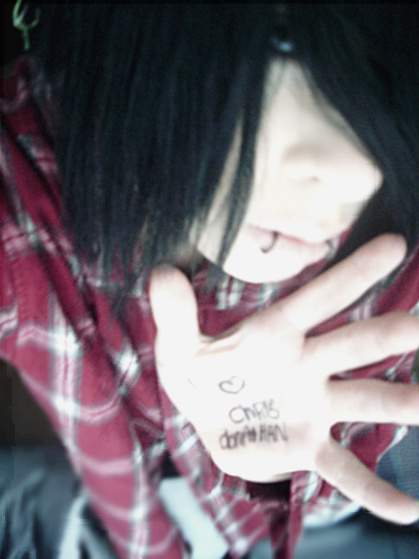