A Hat in Time

A Hat in Time is in your extended network

A Hat in Time's blurbs

A Hat in Time is developed by Gears for Breakfast and has become the largest Kickstarter-funded indie 3D platformer, reaching almost 1000% of its original Kickstarter goal!

Super Mario 64, Banjo-Kazooie, Psychonauts! These kind of 3D platformers are no longer made, but people still want to play them! A Hat in Time brings that joy back!

A Hat in Time is a cute-as-heck 3D platformer featuring a little girl who stitches hats for wicked powers.

In A Hat in Time you play as a tiny space-travelling girl with a big tophat. Her adventure is halted when all her fuel, the Time Pieces, is lost and scattered across a nearby planet. Hat Kid must now jump, fight and stitch new hats to make her way into every nook and cranny of this new world in order to restore her fuel and resume her journey. On her way, she'll bump into the menacing Mafia of Cooks, the goofy birds of Dead Bird Studio, the spooky shadows of Subcon Forest, and more!

Every mission in A Hat in Time is unique! At one moment you'll be solving the Murder on the Owl Express by finding clues and interrogating the locals, the next moment you'll be the band marshal in The Big Parade, or sneaking through the bird-run Dead Bird Studio! 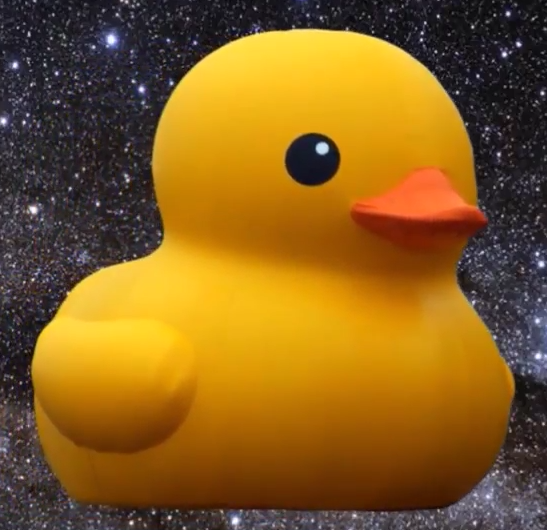 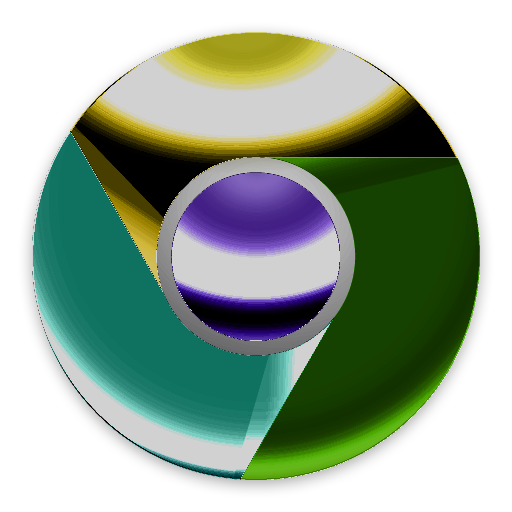 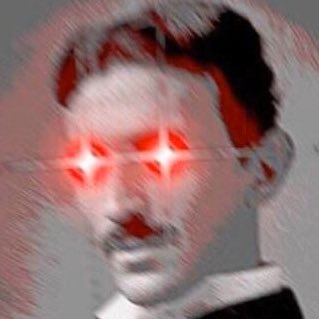 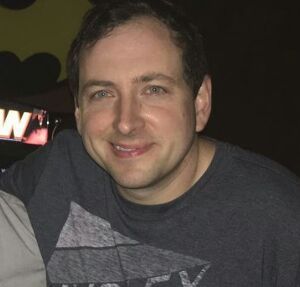 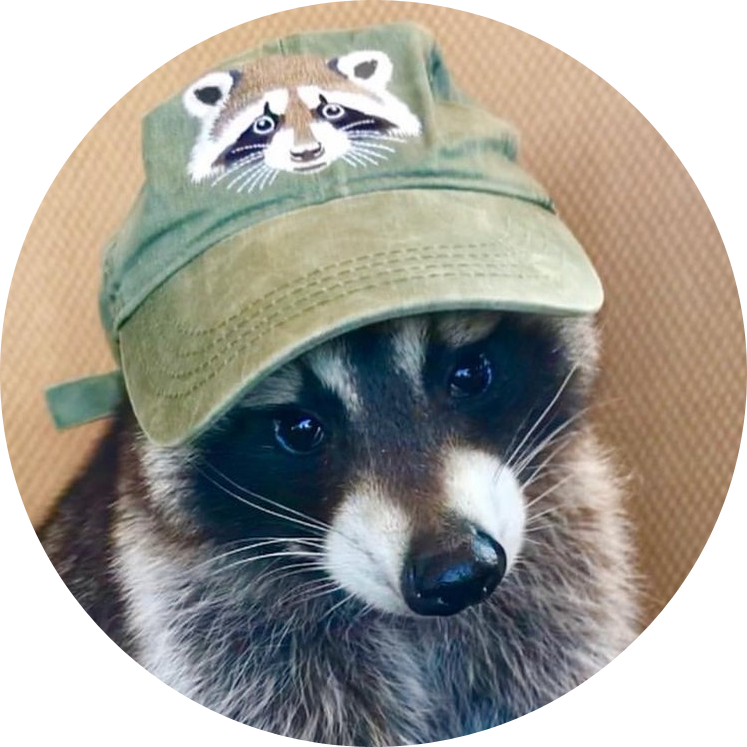 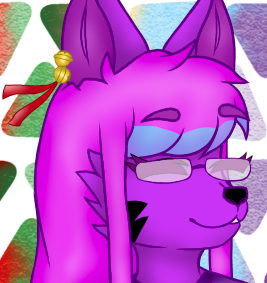 View All A Hat in Time's Fwiends
Please login to leave a comment.
Comments
(9/100)