kokichi ouma is in your extended network

◢◤◢◤◢◤◢◤◢◤◢◤◢◤◢◤◢◤◢◤◢◤◢◤◢◤
my names are uranus, clover, and seven, you can call me by any of them specifically or interchange them, i don't care too much! i am 17 so i'm still a minor. i also go by any and all pronouns, most people use like he/him, she/her, or they/them but i guess if you wanted to refer to me with neopronouns, i'm fine with that. as for my sexuality, your guess is as good as mine. i don't really like people too much in that way so i'm still figuring it all out. and a few interesting things about me are that i am: an entp, a type 7, a leo sun, sag moon, libra rising, and a chaotic neutral.
─── . ･ ☽ . ･ ───
a few of my interests include:
anime, video games, danganronpa, genshin impact, minecraft, dream smp, astrology, astronomy/space, mbti, enneagram, music, and probably a lot more that i forget every so often.
─── . ･ ☽ . ･ ───
other ways to contact me

i don't care too much about who i meet, anyone as great as long as they aren't creepy/discriminatory, for more specifics, the type of people i would like to meet are: 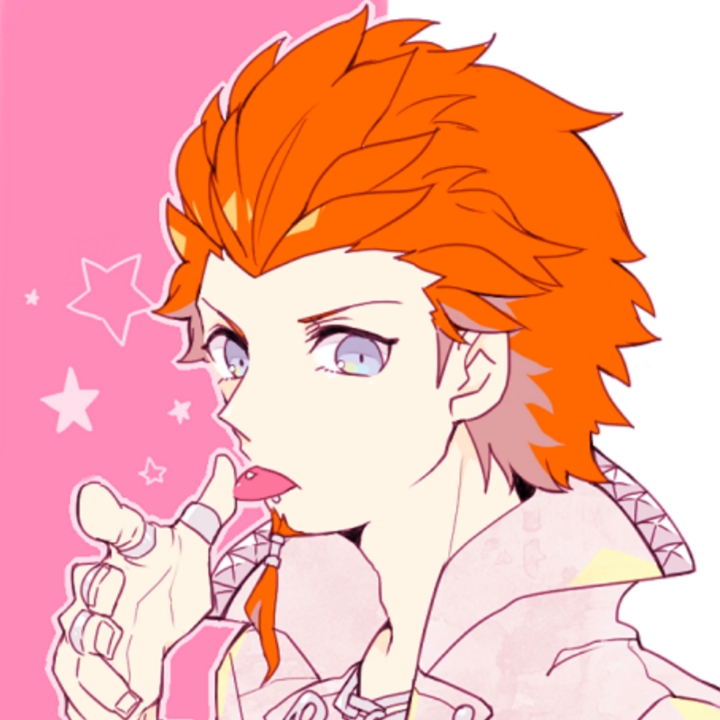 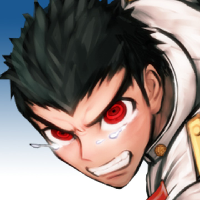 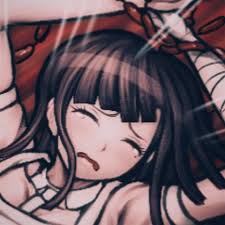 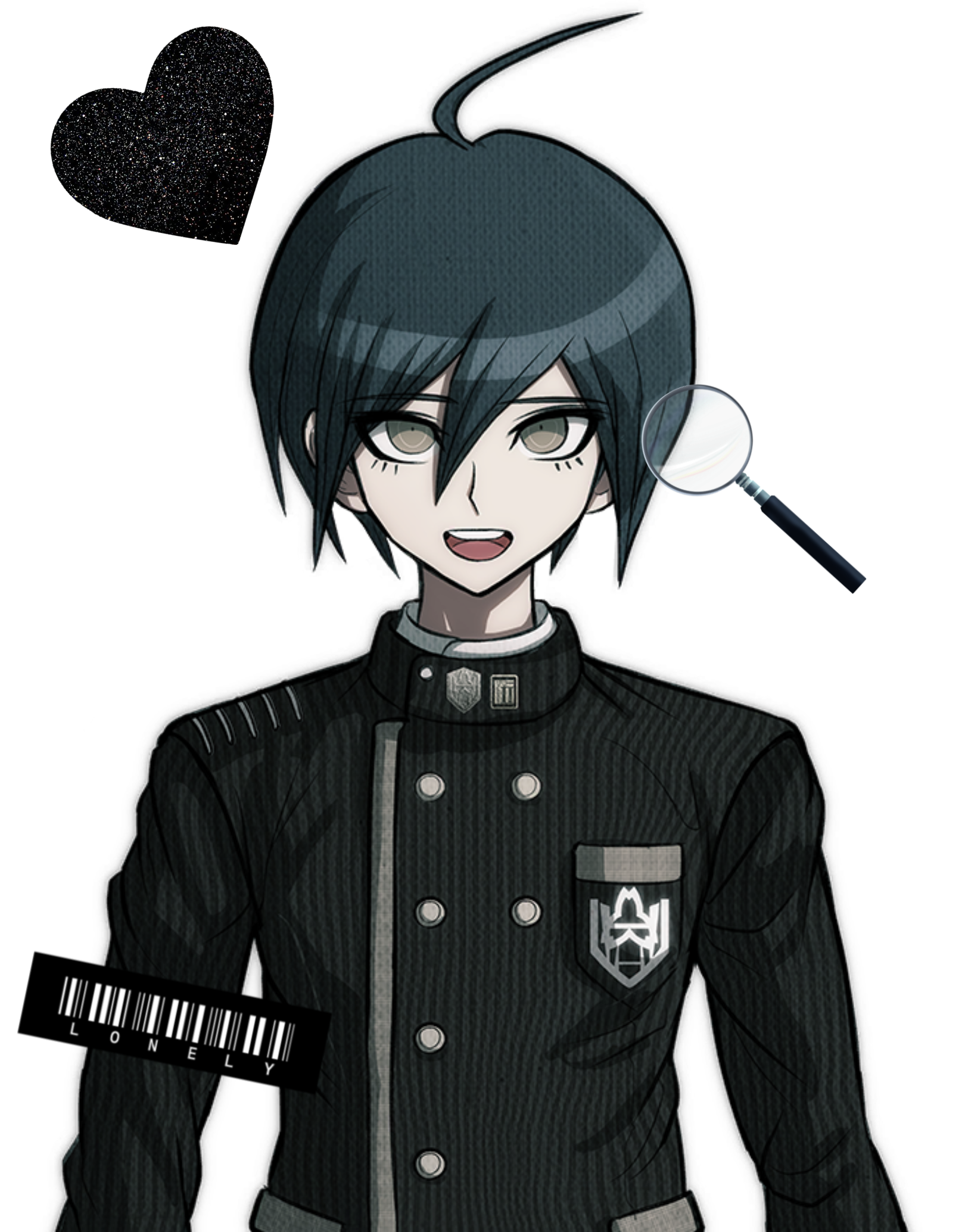