KoGaMa is in your extended network

https://i.imgur.com/SsfXKJI.png
KoGaMa is a 3D cooperative building game developed by Multiverse ApS since 2011, in which users play, share, and create games with ease. By creating terrain and using game logic, users can create anything from an adventure game to a battle game. The game was published on September 17, 2011.

No payment is required in order to create an account and play, though Gold or an Elite Subscription may be purchased in order to unlock exclusive content.

Servers
There are 3 servers: Live, Friends and BR.

Features
KoGaMa is an open-ended game that allows you and your children to partake on many different activities together. These are some of the main ones:

KoGaMa offers thousands of games for your kids to play and explore. Each and every game was created by other players or the KoGaMa team.

Every player has access to fun and intuitive tools to create their own world and games.

It’s easy to customize your avatar into anything you may wish, allowing every player to express their individuality.

KoGaMa players can create their own items and share them with the rest of the community through the Market, where they sell and buy items.

KoGaMa players may add other players as friends, play and create together and trade messages among them. The messages have a content filter to suppress negative behaviors among players.
https://i.imgur.com/0pX6LlO.png 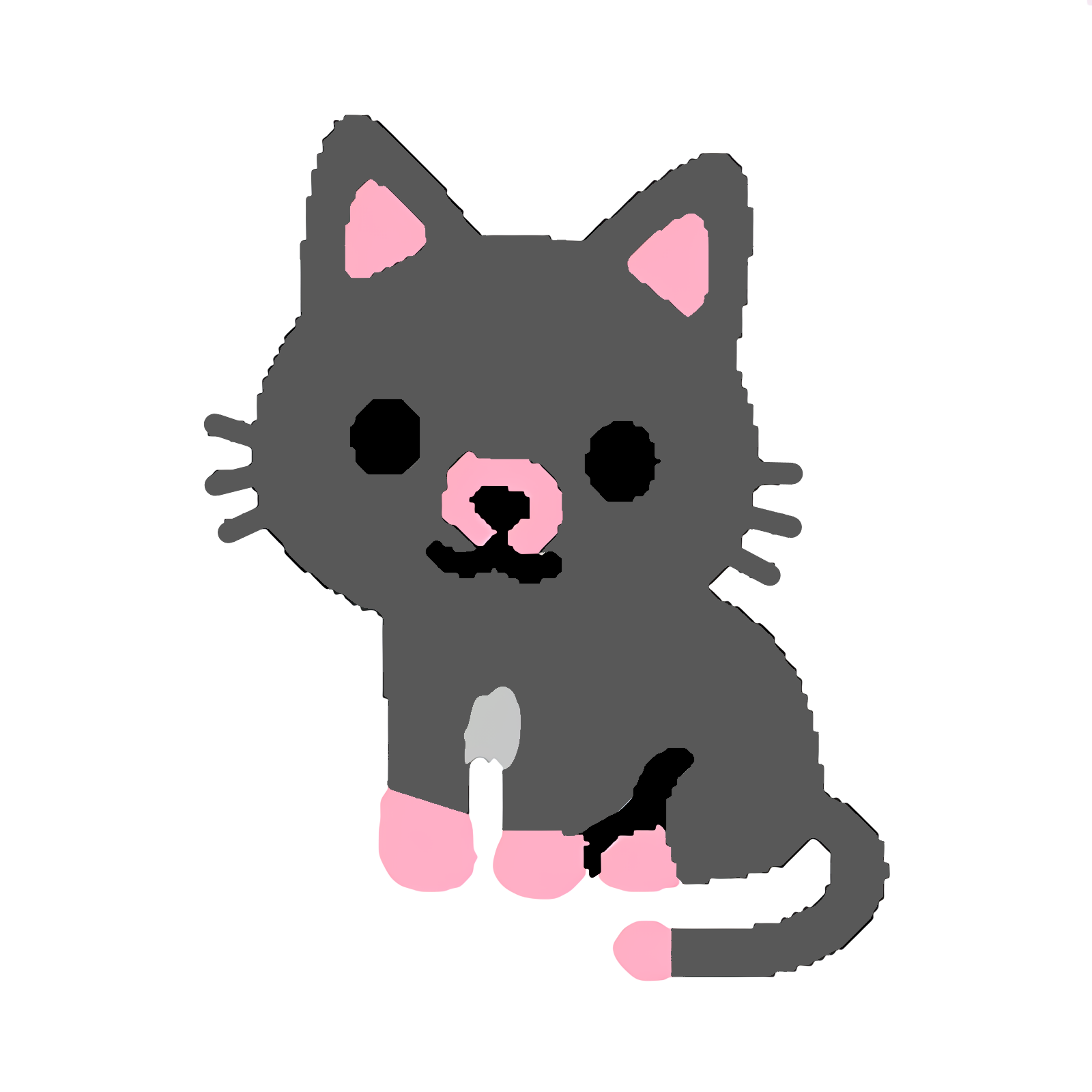 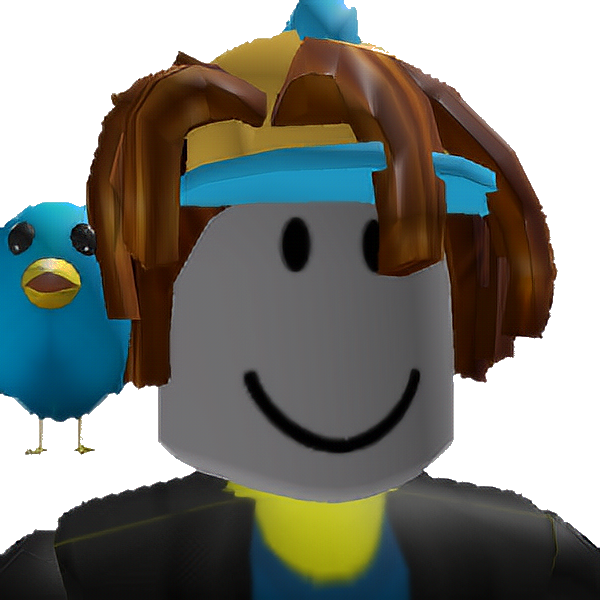