Vinchenzo is in your extended network

This is about me, i like all sorts of things such as grunge, artsy stuff from time to time, thrifting, old cars, fast food, slow food, no food, bread, it really depends cuz like it could be alot of things 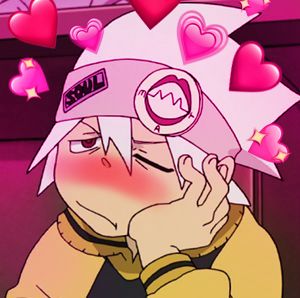 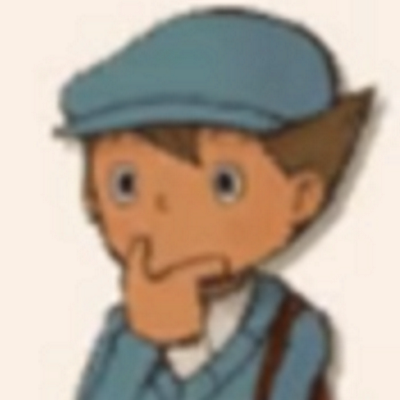 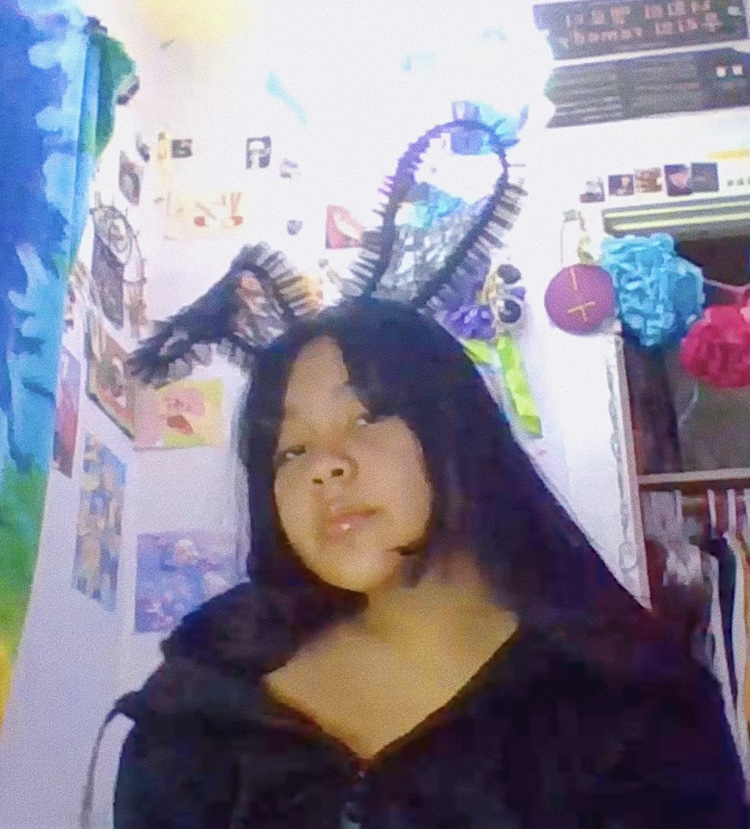 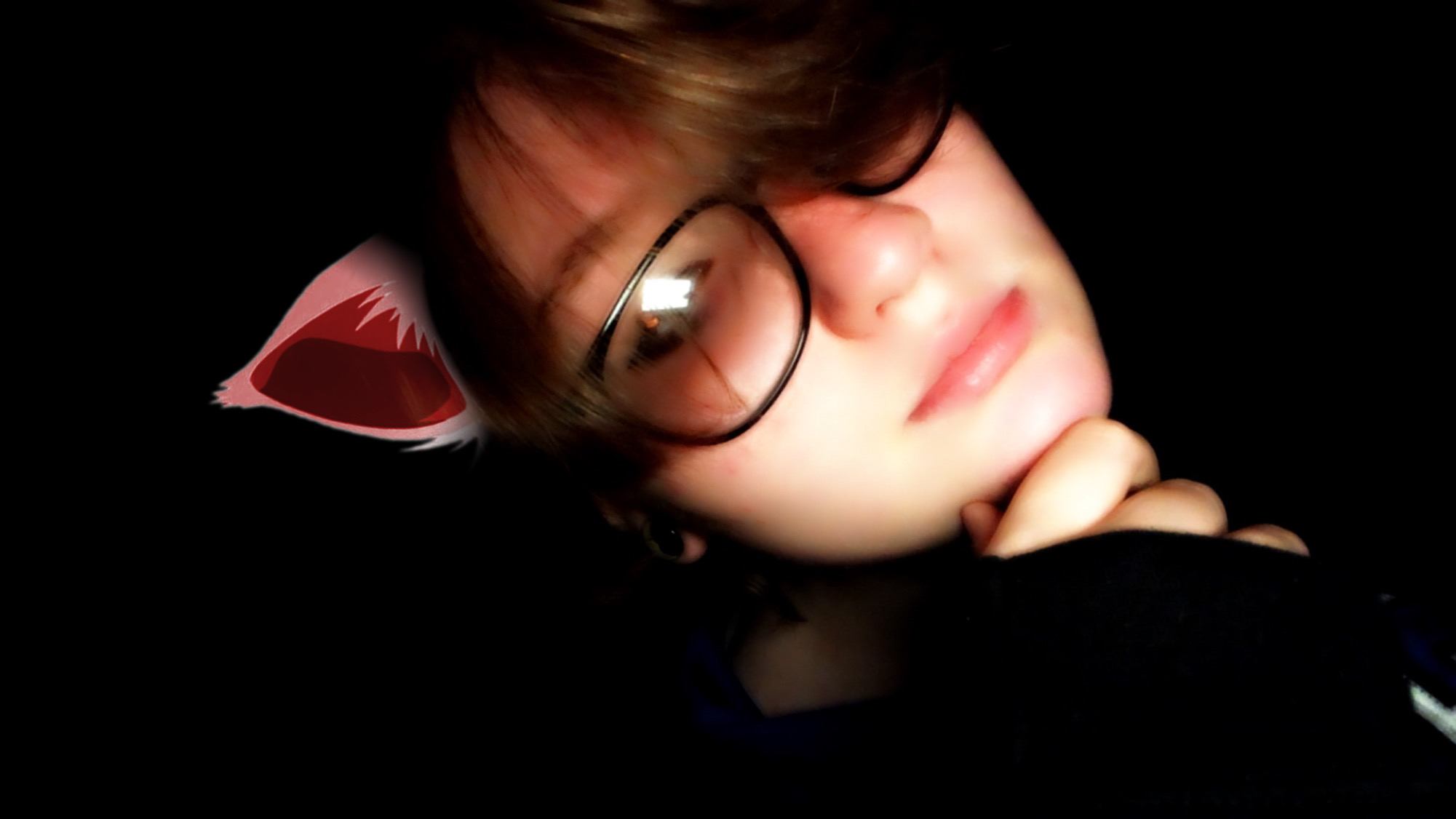