babymetal is in your extended network

Recently the world was ruled by the big power "Idols" with their overwhelming magic.
Including "the media", "the politics", "the economy", all were controlled by the Idols...
The music other than the idol songs was seen as harmful, and the metal was not an exception.
The metallers who were robbed of their soul prayed for the restoration of the metal.
Before long, the prayers reached "the Fox God" who is in charge of the metal.
The Fox God named three girls, SU-METAL, YUIMETAL and MOAMETAL,
"BABYMETAL" meaning "the birth of the new metal",
and, as the dark heroines of the idol scene, has sent them down to this world.
Everyone, soon comes the opening of "the Metal Resistance"! 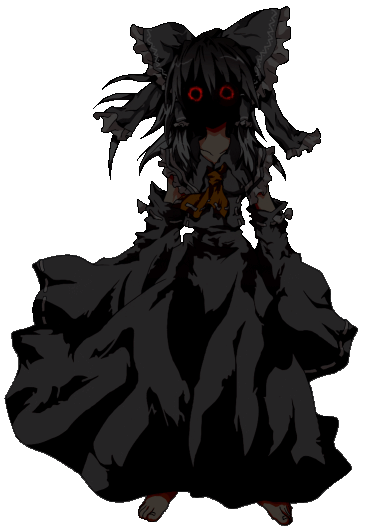 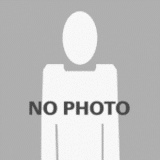 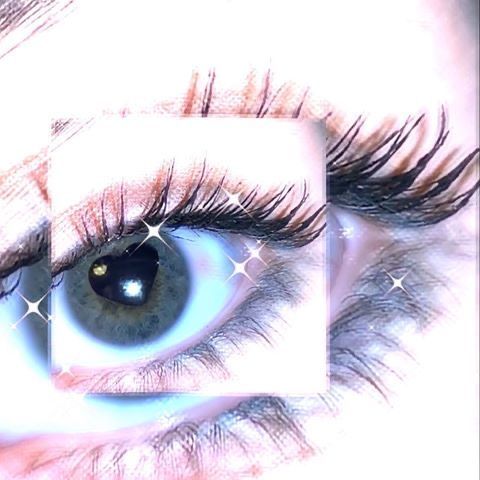