Obnoxiouscore is in your extended network

Nicknames: Ax (I am so tired of this one thoooo it's so boringggg), Axel, Ciel, Nox, Moron. Anything really!

Music: Neck Deep, 100 gecs, Days n Daze, Literally anything Pat the Bunny ever did, nightcore, all pop punk, folk punk, n other punk genres in general. I just really like alternative music. I was also raised on anime so there are a few Japanese bands I dig (My First Story has my ENTIRE heart)

Other:
-My favorite animals are hedgehogs.
-I'm allergic to all meat except fish.
-My favorite food is sushi. Any kind.
-I am also allergic to most perfumes, anything with a stinger, and wisteria.
Oh and gelatin! But that's probably because I'm allergic to the animals it's made from. Or I could be allergic to bone marrow. Dunno. When I eat stuff with gelatin in it though it feels like I ate an entire tube of oragel and I dig it lmao
-I have two cats! Their names are Katsuki Bakunya and Balsamic Vinegar Pvssy! ((No. I'm not joking.))
-I was raised by someone that worked for DC comics
-I frequent Momo con in GA as a cosplayer.
-I was literally raised by the internet.
-I like niche 2000s anime. I never really grew out of this era lmao
-I still have ""scene hair"" and listen to pop punk, but mostly listen to folk punk and agree with the philosophies behind the scene so I consider myself more crust punk.

Ask me literally anything lmao it's chill

If I add you after you denied my friend req it's cus I probably don't remember adding you lmao sorry;; 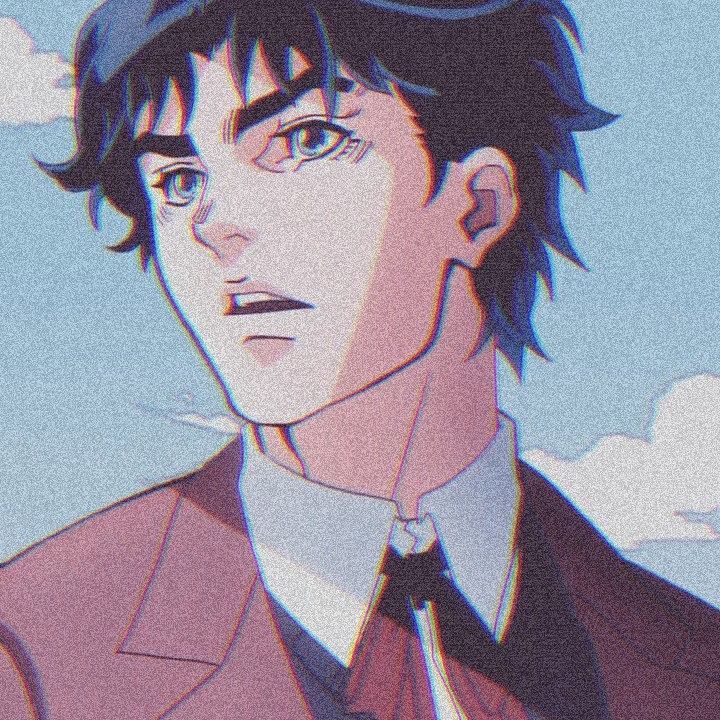 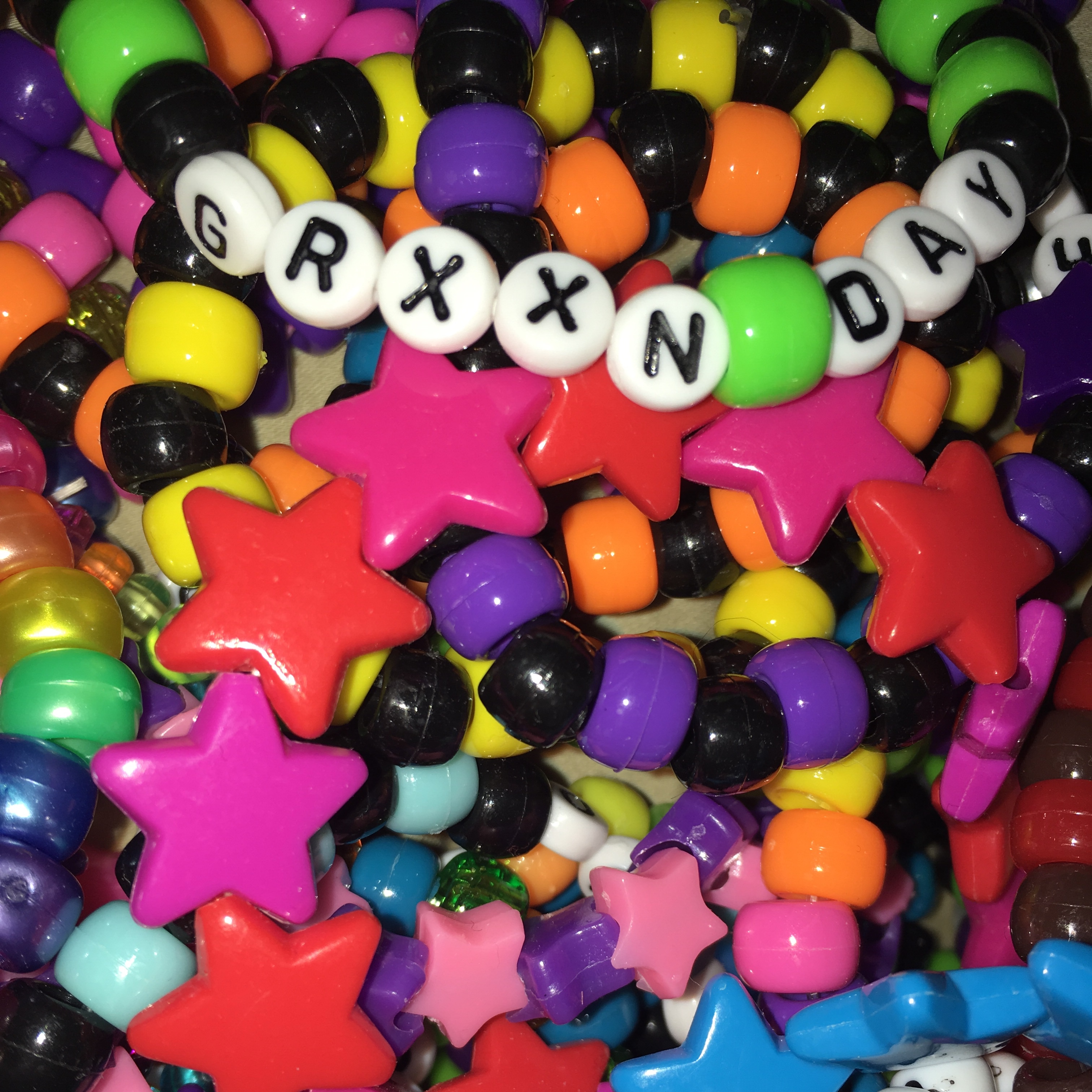