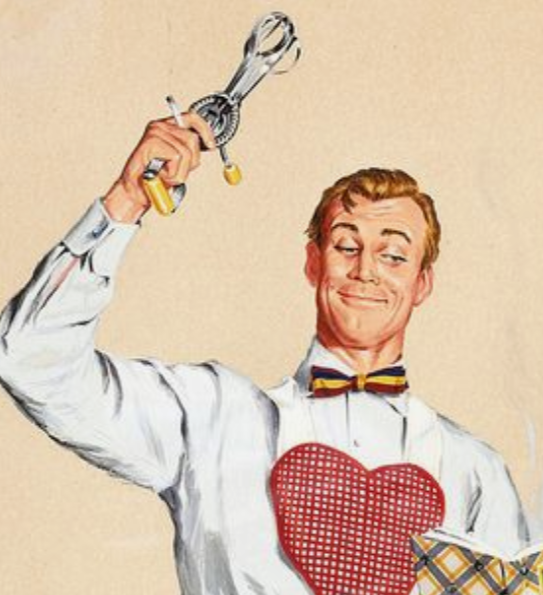 -Lawrence's well known nickname from his universe is Larry. This was given to him only recently by the child of a customer. It stuck.
-Lawrence ages every 50 years.
-My guy is 1350 years old, but he's physically in his mid-to-late 20s
-He is also 6'6, very tall yesyes
-Lawrence doesn't say much, due to being afraid of what others may think.
-He struggles with holding himself together and is prone to outbursts
-His favorite flowers are roses
-Compared to the others, Lawrence shows the most (true) emotions.
-Not very related but I've always had the idea of drawing Lawrence as a FNF character
-Since this is the modern age, music has changed. His favorite songs are ones that he find correlate with him (and maybe his lore wink wink nudge nudge)
-The child is named Veronica btw
-Also, he sees Veronica as sort of his own child. He wants her to be happy.
-Lawrence met Fritz on a weekday during closing. He was attempting to kill Fritz, but in an exchange, he now works with him.
-Also yeah they're dating now it's canon.

[Not a fun fact, but some platonic lovemail) Clown_Lord is an amazing person, and I'm so glad I could be part of this evergrowing story with them :)]
[No promises, but I MAY update this. Not sure this is all that my brain could let me remember. I'm kinda tired lmfao.]