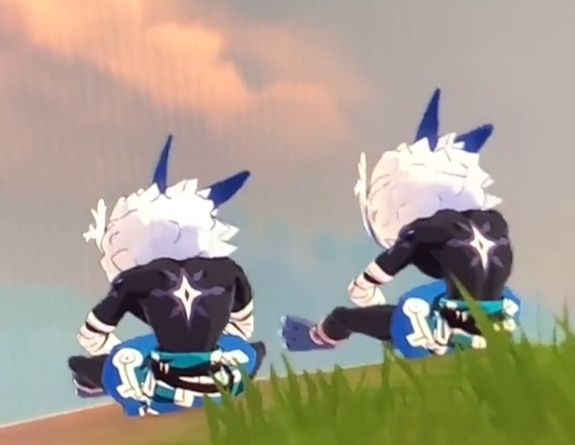 Oh my godd..... Big shit happen ヾ(’Ｏ’)/so like my friend got a new boyfriend my friend's a boy btw...so like he didn't want to tell me who he was dating last night when we were in tuition but he gave mes clue so this whole morning I was trying to figure out who it was and guess what ಠʖಠ it was that dude that like me last year....he was just straight last year I was like wth happen
(┛◉Д◉)┛彡┻━┻
So anyway I forgot how long they have been dating but the man that confess first was that dude .
More story
:(That dude will now be XY and my friend be HH)
So XY went to HH house without HH parent knowing.HH parents wasn't home either.they didn't do anything though they just kiss.{I was about to die when XY we to HH house,I thought they fucked(๑•﹏•)}
so yea(・–・)I still support though I'm just shocked XY became gay(＠＠;)