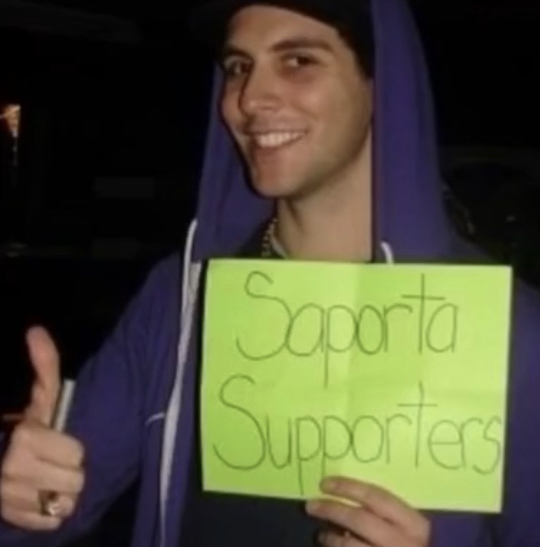 I had this really weird dream last night. I don’t know where it came from and I’m a little bit concerned about it.

TW for s*icide ig.. and gore???? It’s not that bad because I suck at describing but it’s definitely there.

I dreamt I was looking at a screen, and there was a selection of videos, and they were all locked, except for one. (drawing below)

After I clicked on the unlocked video, my vision went black and suddenly I was on a very high rooftop. I stayed for what felt like hours, just looking down and everyone walking and doing things. I then saw a police officer running, I was afraid I was in trouble for sitting on this rooftop without permission, but he was running to the edge of the rooftop where there was a rectangular hole

I followed him, curious to see what was going down. There was a man there, screaming and covered in blood. For some reason in the pit, there were blades covering the sides. His legs were stuck, and slit deep, same goes for his arms. He was crying.

And suddenly there was a random lady there. I don’t know why she was standing with us or when she came, but she jumped in with the man in the pit. She started screaming and crying too as the blades cut deep into her skin. It was terrifying to watch, seeing the blood drip down from the wounds as she screamed “I want my mom!”

I didn’t notice until after the woman’s cries started getting quieter, but the man had started getting louder. He was screaming “I was going to jump but I had second thoughts! I miss my boyfriend!” (Happy pride ig)

I looked at the officer who was trying to grab them both to pull them out. “MY EYES! MY BOYFRIEND LOVED MY EYES!” And I looked over to see a blade in his eye, it was torn out and out of his socket. There was blood pouring out of his head and the woman started screaming more as she saw.

I then saw this.

I still don’t know what this had to do with skidrow. I’ve never even listened to them before, I don’t know shit about them, yet their logo was plastered everywhere. I don’t know what any of this means. It’s all just very confusing. If anyone reading knows how to analyze dreams or some shit, please message me because I’m curious.