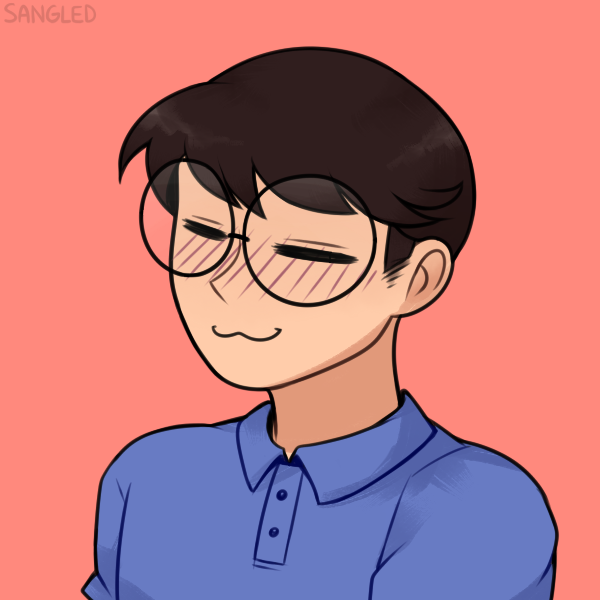 The W93DR (Windows93 Democratic Republic) officially declared itself an independent country on 12 May 2020, when the parliament of the W93DR proclaimed that W93 would no longer follow the laws of any country and only the laws of the W93DR, declaring W93's independence.

CONSTITUTION OF THE WIN93 DEMOCRATIC REPUBLIC

Art. 1
Win93 is a democratic Republic founded on labor. Sovereignty belongs to the people and is exercised by the people in the forms and within the limits of the Constitution.

Art. 2
The Republic recognizes and guarantees the inviolable rights of the person. The Republic expects that the fundamental duties of political, economic and social solidarity be fulfilled. That's why all citizens have equal social dignity and are equal before the law, without any distinction.

Art. 3
The Republic promotes the development of culture and of scientific and technical research. It safeguards all of the public goods of the Nation.

Art. 4
The Republic is one and indivisible. It recognizes and promotes local autonomies. The Republic adapts the principles and methods of its legislation to the requirements of autonomy.

Art. 5
Win93 rejects war as an instrument of aggression against the freedom of other peoples and as a means for the settlement of international disputes. Win93 agrees, on conditions of equality with other States, to the limitations of sovereignty that may be necessary to a world order ensuring peace and justice among the Nations. Win93 promotes and encourages international organizations furthering such ends.

Art. 6
The legal system conforms to the generally recognized principles of international law. The legal status of foreigners is regulated by law in conformity with international provisions and treaties. A foreigner who, in his home country, is denied the actual exercise of the democratic freedoms guaranteed by the constitution shall be entitled to the right of asylum under the conditions established by law.