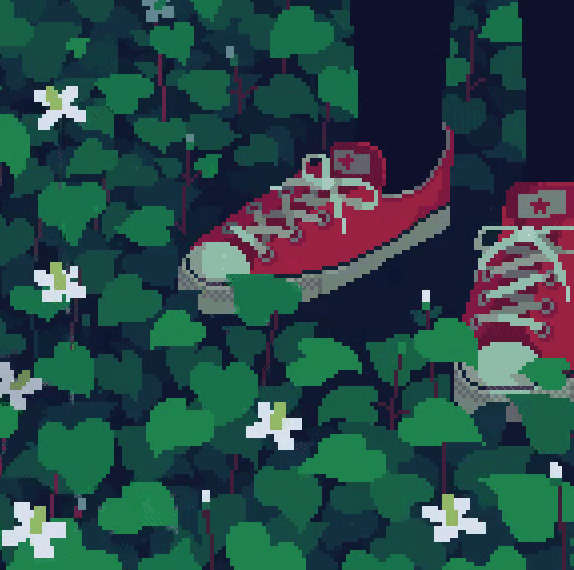 Hey, it’s me, the girl you forgot about!
Since you’re here on the internet right now, I’m going to assume that you’re either a stan, a hater of stans, or somebody caught in the middle. Either way, I want to hear from you! At the moment I’m working on a video essay where I talk about my experiences as a part of “Stan Twitter”, why I left, and how the entire thing has made me feel about social media as a whole*. The sample of MySpace93 that I’ve interacted with has been fairly split on the idea of internet fan culture. That’s why I want to talk with you lot.

I want to include some varying viewpoints and ideas in my project. If any of this sounds interesting to you, take a look at this google form I put together. Answer any or all of the questions, and I’ll reach out to you from there! Since this will be going in video format, I would prefer that you’re cool with actually having your voice recorded/and or having an actual conversation, but don’t worry about it if you’re not comfortable with that.

*In case that was too vague, I’m going to be focusing the video on the Twitter culture surrounding Minecraft Youtube and Twitch. Think DreamSMP and Minecraft Manhunt - If you’ve seen the trending page on literally any social media platform in the past year, you know the kind of thing I’m talking about.