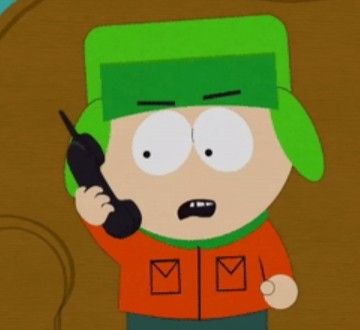 So me and my online friends on discord were playing around, I got the stupid idea to do a text prank on my moms friend. So me and my friends were going to prank her by one of us texting her, and I thought it was a small little prank, boy was I wrong. When I gave one of my friends her number I told them only to say a harmless thing "Is your refrigerator running? Well you better go catch it" shit thinking it was funny, thinking we would have our laughs. My so and so 'friend' texted her saying what I told them to say and I thought that was it. two minutes after my moms friend, my step dad, grandma, and uncle were being spammed with death threats from the same person. I panicked and asked why they did that and they said, "I thought it would be funny" LIKE BITCH NO IT WASN'T FUNNY. Me and my other friends were telling her to stop and she said no. I fucking hat her. I forgot her discord name and number, but if I knew I would let you guys spam them.

I suck at school