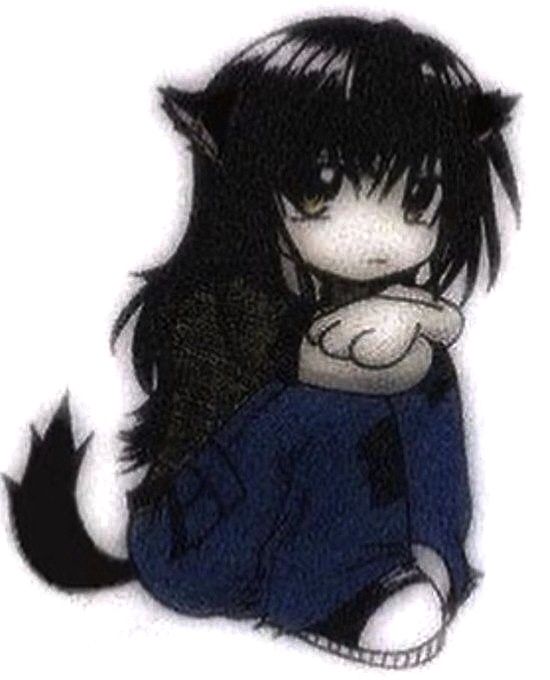 i sit next to one of my best friends in maths class and she never fails to get a laugh out of me, we were doing work on vertically opposite angles and then she reffered to them as vertically CHALLENGED angles (it was hilarious, you had to be there tbh)

one time in english we were doing work on gothic fiction or whatever and the teacher for some god forsaken reason said 'wouldnt wanna kill your teacher and bury them in your front garden' and then i turned to my friend and i said 'why not?' jokingly,,, the only thing I DIDNT realise was that i accidentally said it super loud and the whole room was silent too, the whole class burst into laughter and the teacher turned to me and in a monotone voice he said 'well SOMEONES not gonna get a high mark on their assessment' and to this day i still think it was one of my best moments

Another time during maths my phone went off during a test and THIS happens to be my ringtone https://www.youtube.com/watch?v=-6WC2VrjjEE (skip to 0:52) and like deadass i was crying laughing because this was set 1 maths during a test and all of a sudden you hear that and its like wOah

recently we had to to like roleplaying as a pirate in english and the point of the excercise was to be persuasive or whatever and get people to join your 'pirate crew', i forgot my speech so when it was my turn i got up and said "join my crew or else" - i had to improvise, and people really loved that one like fr it was so funny that everone else was putting in so much effort and then there was me, but it also made me feel kinda bad, once again that was more of a 'you had to be there' moment