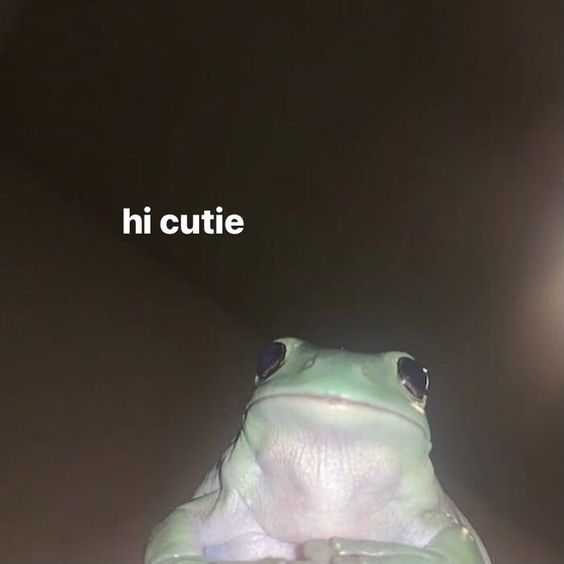 (If my friends see that and they are scorpio I'm sorry probably I didn't know you're a scorpio.)

First of all, I am an october scorpio woman.

Good, first reason is up. Now the second one.

There was a girl, she's a november scorpio.

She was my friend for a while, until she revealed herself as a pick me girl (I hate "pick me" people)

I have a very good male friend of mine (Taurus) and when we were hanging out, this girl was acting like a... you know stupid and cute in the same time. When I told a slightly offensive joke she was like "Amelia, stop you are embarassing us." I love making people mad with my friend so till the end our meeting we were throwing only dark humor or offensive jokes. She went so red.

Then I deleted her number, and now I don't even remember her name.

Have a nice day.