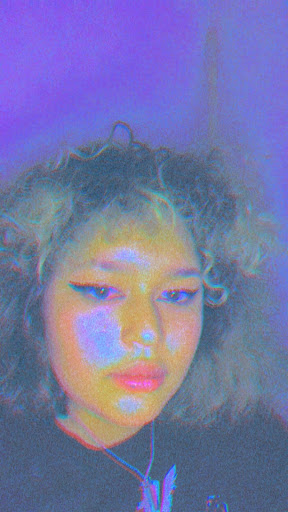 The guy i was in love with turned out to be homophobic and honestly i'm not surprised.He's an @sshole he won't stop asking for noods. at first we were just regular friends he didn't ask for anything in fact we used talk about how we got noods from people. but now he asks for noods on the daily and when i dont give them to him he gets dry. he know that im uncomfortable with it but still asks. and how i found out hes homophobic honestly i should have noticed sooner. he used to make jokes about me liking girls and guy and they were rude jokes and he calls me a guy and calls me gay because we're "married". and today when he asked for noods i said i would send for a maid dress as a joke and he said "youre tryna make me buy a whole @ss out just to see some mediocre f--king tits" and honestly that kinda hurt so i didnt respond for a few minutes so he said " yea youre quiet for a reason" so i responded and corrected him (outfit* He spelled it wrong). and he decided to call me a bitch he called me a dude again and called me "f@g" i obviously took offense from it i told him not to say it but he said it over and over again until i begged him not to say it he said "i wont say it to you im an @sshole but im not that much of an @sshole" and i left him on read. there was also this one time where he called black people monkeys and i didnt call him out on it. does that make me a bad person? is it bad i still like him? like i cant get him out of my mind and i hate it. hes such an @sshole. he doesn't respect me. and hes homophobic. and he is racist.