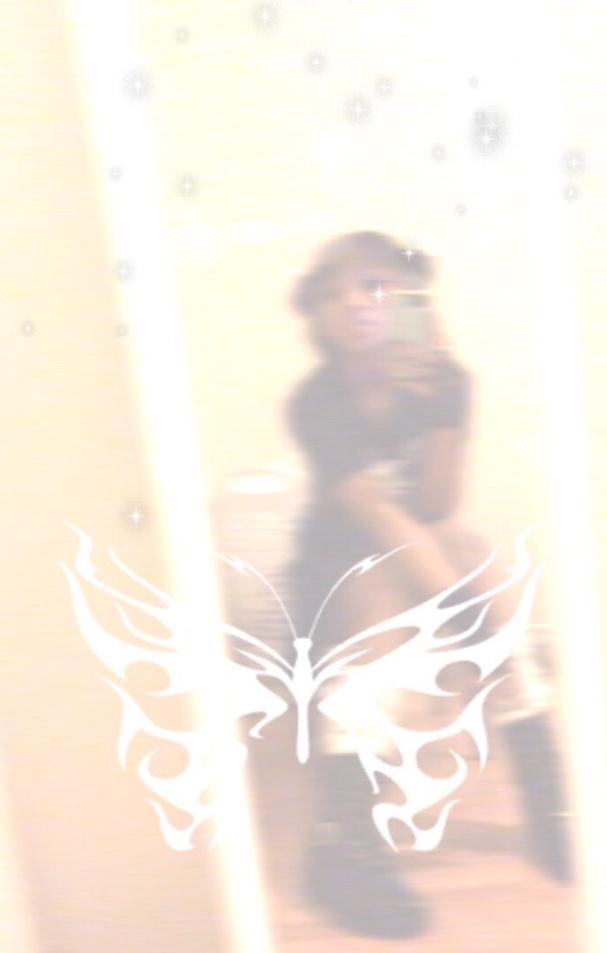 so I like these 2 boys right?
I’ve known both of them for a long time
but I’ve always liked 1 of them since forever
and I’ve just developed feelings for the other although he did admit to me on multiple occasions that he liked me and i rejected him both times :/
and the first guy i liked he’s just so bad for me he’s so toxic but that’s what makes me like him. He’s been acting vv lovey dovey lately too!
(background info: the guy I liked first also likes me but i told him i didn’t wanna ruin our friendship WHICH WAS VV STUPID OF ME.)