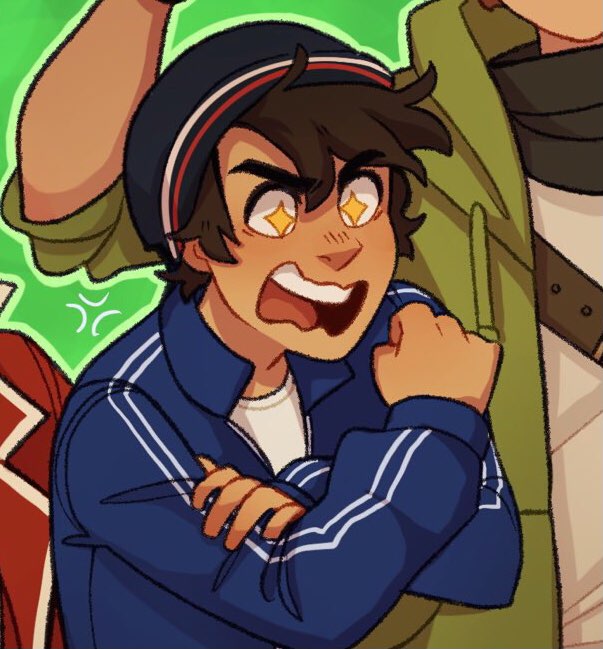 First blog pog// Its a rant

hey, peoples who read this hope you have an amazing day! and you matter sm!
.
sobs I kinda came up with these AUs one is just a dumb medieval one and the other is a Dream SMP one and like I wrote both down and so now im only focussing on those thoughts, but I'm very proud of them both!
.
so like someone asked if we could rp with them but since they weren't planned out at the time I said no like an idiot but like now I've just been wanting to rp with people which I haven't done in a while so I'm probably bad, but I remember getting out of school being excited to RP, that feeling was so much fun
.
I've also been wanting to cosplay DSMP people but like so self-conscious which is odd for me, but its either between George or Quackity. George cosplay is Mushroom King George which I came up with a good image for it bit pricey but love how it looks, and the Quackity is either Butcher army or a Catboy one yes I findself funny, anyways if people do read this could you pick George or Quackity it would help a lot!<3
.
Thanks for reading! love you all, hope you guys all have an amazing day/night!!