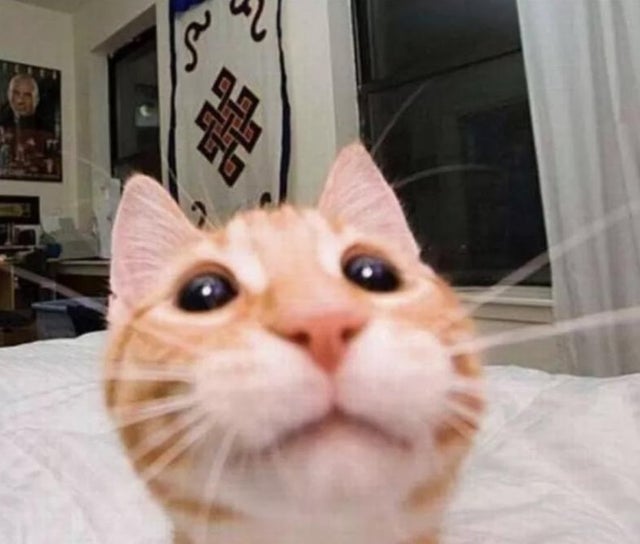 this isnt really anything but a rant, but this boy im talking to is just so amazing BUT HIS EX WON'T MOVE ON,,,

i already asked him abt whether or not he still liked her, and he said he was def over her.

she's just really possessive, and around the time they were together, she never liked me and would be mean to me for NO REASON. even when she started up dumb arguments between them, i'd help her talk to him. she's not even my friend or anything but why can't she be nice if i was nice to her? she's so immature and obsessed with him, its so annoying and i get second-hand embarrassment from it :sob:
we rly wanna be together but she wont leave us alone, and we both blocked her from everything but she keeps making rando accounts to talk to us. last week she texted him asking if he was gonna date anyone else, and he said 'yeah' and she said 'who?' and he said 'candice' LOL I LOVE THIS BOY
anyways, she was like 'oh i thought it would be jennifer' and he was like 'yeah so' and she got mad and said 'well do u wanna know who i'm gonna date?' and he said 'no lol' and she said 'u :)' eventually, SHE'S gotta get over him cuz its my time to shine besties
(im joking but she needa chillax its getting rly out of hand)