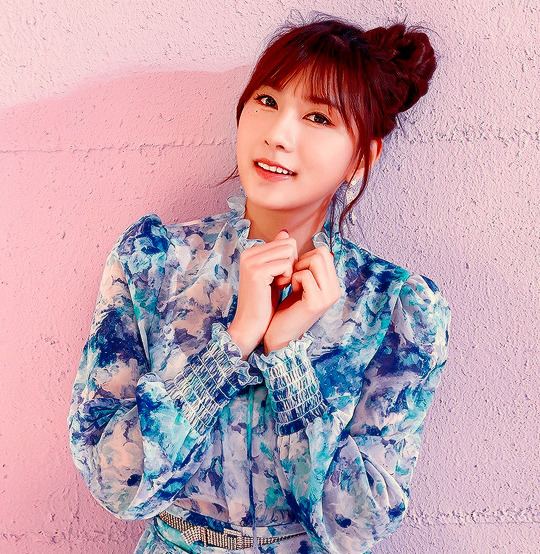 V is someone I know personally from being his classmate in PsB for a few years in high school.

Some parts may be exaggerated but the events are true to themselves and some may not be as accurate as I remembered. What you are about to read are from my own experiences. The events I will mention happened before COVID and (mostly) during COVID.

I still remember in 7th grade during first quarter. The teacher went out for a moment and the class got a bit noisy. V yelled to his seatmate showing how big his boner was and showed his bulge off. When the people around him looked at him he then covered it.

V would often say the n word. The first time he said it publicly was in 8th grade. Friend P would hit him and tell him to not say it and he would shrug it off as if it was a curse word. Fast forward to 4 years later he still says it. Not only was it friend P, friend Z or even me who would try to warn him, tell him not to do it or tell him the history of the word he would disregard it and say "I'm dark naman so are black people." People like him is the reason why we Filipinos get called as a modern day slave, uneducated brown monkeys and maids.

I have been in a few Discord voice calls with him and some peers during lockdown. Every time he would say the n word out of anger everyone in the call would remain silent. We told him to not say it for the nth time and he said "As long as P isn't here, they won't stop me from saying (the n word)." He then says the n word multiple times. (He also was saying it during BLM movement)

There were a lot of times where it has become unbearable especially when he's online in Discord whether in the voice channel or in the chat channel. When playing Minecraft he would yell suddenly because a creeper was near him and by yell I mean ear rape. He would skip song tracks that others have placed minutes ago and play ear rape. V would often talk over his peers when in call. When there were two people talking to each other V would cut in to let them stop chatting and start chatting with his obedient servant as it was only them in the call.

Another thing V would do is mute his peers in voice calls. When playing with him and a few people he would yell the shit out of us and ask who were we talking to. We would say "Oh we're talking to M the whole time." Only then he would check who was in the voice channel and find out that V muted M. V didn't apologize to M and it took him 20 minutes to figure out who we were talking to. V loves to talk over someone who is talking. I was once talking to everyone in the voice call about building something and he tried talking over me. Others in the call were enrage and told him to shut the fuck up and they trying to listen to me. That was my experience and when it happen to others I was so happy to tell him to shut the fuck up.

It was morning and we were waiting for the obedient servant to come in the voice call. It was me, Z, N and V. We kept our cams on for 20 minutes while waiting chatted for a bit and stuff. During the call V's younger sister, who had just gotten out of the shower, was naked on cam. Me, Z and N noticed and told V about it. Instead of turning off his camera for a minute or two instead he yelled her saying how she is in the camera and that we can see her and she's naked. After that Z said "Isn't that the second time it happened?"

One of the big flags that yelled about V was when he bragged about receiving nudes from a 14-15 year old girl in Lithuania from LitMatch. V bragged it to us as if it was an achievement. He continues "I'm gonna share it with Sean mamaya." V couldn't read the room at all. There are three girls in the voice call with him when he said that. I wonder how would he feel if his younger sister would do that. It was so disgusting by hearing it. It is so unethical, unorthodox. What made him think that it was cool in doing it, saying it. It is just so disgusting.