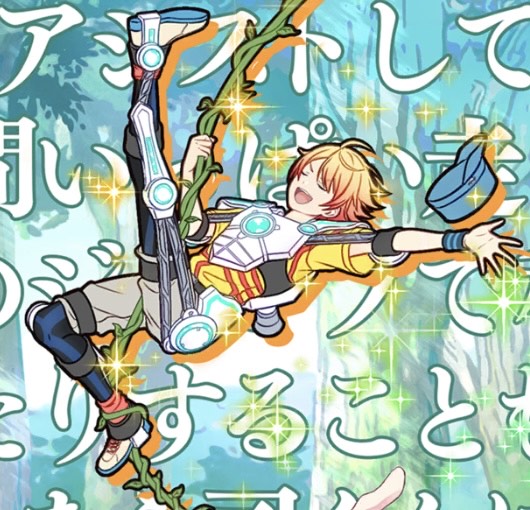 it boils my blood whenever i see yumeko or that other girl because of how much i hate kakegurui.

what good has ever come out of kakegurui? everyone who likes it is mean. i've never seen a nice kakegurui fan.

what, you think you're a nice kakegurui fan? dont flatter yourself. they dont exist. they're all mean little scum who should be wiped off the face of the universe.

the anime itself is terrible. she always wins the gambles so there's no point in watching. YOU ALREADY KNOW THE OUTCOME -- THE ONLY REASON ANYONE SHOULD WATCH IT WOULD BE BECAUSE OF THE GAMES. (10/10 would watch ppl play games)

dont even get me started on the characters. they all suck and are most likely gay (no gays). who tf even is toyota (or whatever his name is) he never existed??? how is he the main character??? he's literally the MOST irrelevant character in the show i ain't even gonna lie.

Why are there only girls in that anime? it's not like girls watch anime anyways. all they do is eat hot chip and lie.

the show is overrated not even gonna lie. there's no way it's getting a new season. wtf are y'all even watching? theres no way y'all were THAT invested in KAKE-FREAKING-GURUI. that they had to add another season.

don't even THINK about adding me if u like kakeguri -- let alone even SEEN kakegurui or have one of them stupid girlies as ur pfp.

IF YOU LIKE KAKEGURUI YOU ARE GETTING B L O C K E D.

/sarcasm!! (except for the hating kakegurui part)