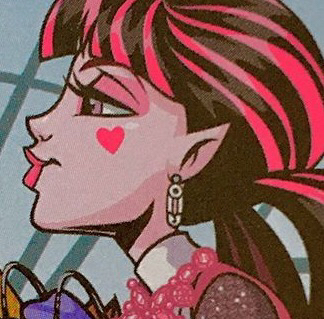 today i finished watching the documentary on netflix abt luka magnotta, the fucking freak sicko who killed kittens, a puppy and then a person. i had already seen youtube vids abt him and they didn't trigger me too bad cause it was just someone talking abt his case and whatnot, but in the documentary they put clips of the videos luka himself made :( like they showed the kittens and played the audio, it made me cry so hard!!!! i hope he rots.