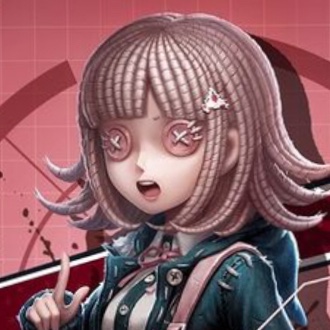 feeling a bit bored rn so here’s some (hopefully not too basic) anime recommendations! comment below if you’ve seen any of these & what you thought about them ^^

re:creators
basically a revere isekai where characters from popular media get pulled into the world and face each to prevent the destruction of the world! the plot seems very basic, ik, but i found it to be very well done
-only 22 episodes long
-covers deep subjects such as regret and guilt
-great characters, impressive art + soundtrack, good plot, and decent ending

toliet bound hanako kun
a girl summons a ghost at school to help her out with her unrequited crush, but things... don’t go as planned
-one of my favourite art styles ever
-1 season of the anime out rn + an ongoing manga
-all of the characters are well written

land of the lustrous
LITERALLY NO ONE TALKS ABOUT THIS ONE BUT I LOVE IT SO MUCH- land of the lustrous/houseki no kuni is about warriors made of gemstone who live on earth very, very far into the future where humanity has already died out. they fight against lunarians, who want to use the gem’s bodies for decoration and weaponry
-amazing plot!!! the anime gets dark fast and the manga is so good
-the art style is just,,,,, mwah we love to see it
-good action scenes