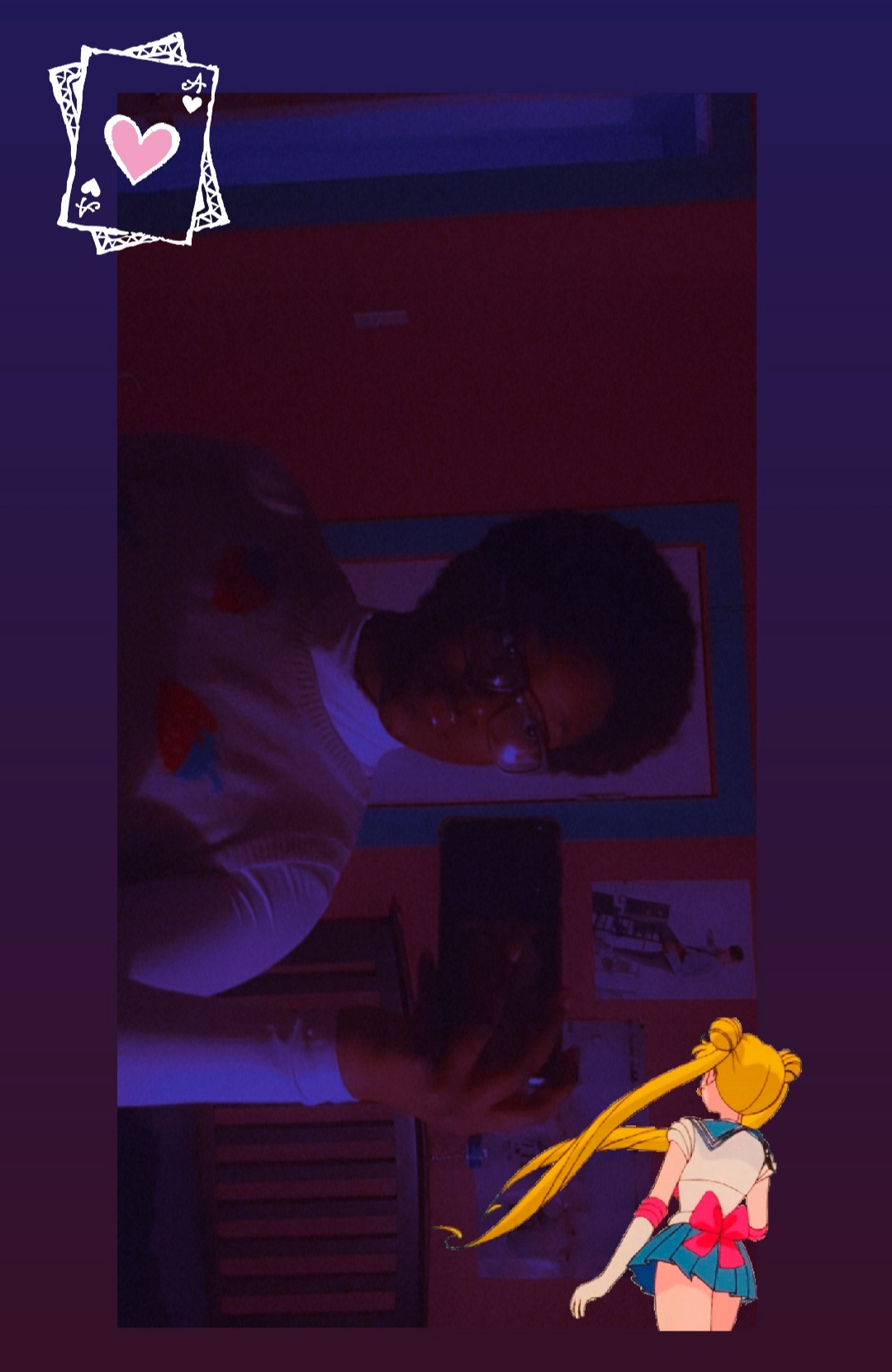 omg so I'm currently downstairs and I keep hearing things fall over upstairs and I'm shitting bricks rn/ and yes instead of telling someone I know I decided to tell a bunch of strangers on the internet because teehee why not =P I'll let yall know if something happens, see u later...or not ahhahahahah

-edit- ok so its a bit later and im in my room upstairs but as i was walking into my room i heard something downstairs...am i going crazy? idk but as i was typing this on my laptop it crashed so i had to switch to my phone...strange. Anyways im about to take a shower brb

-Another Edit- Teehee forgot to update but everything is fine now, I'm back in my room watching some markiplier to stop my paranoia. I asked my aunt to bring back some mcdonalds so that's something to look forward to. I still don't know what made all that noice but it's over now c: