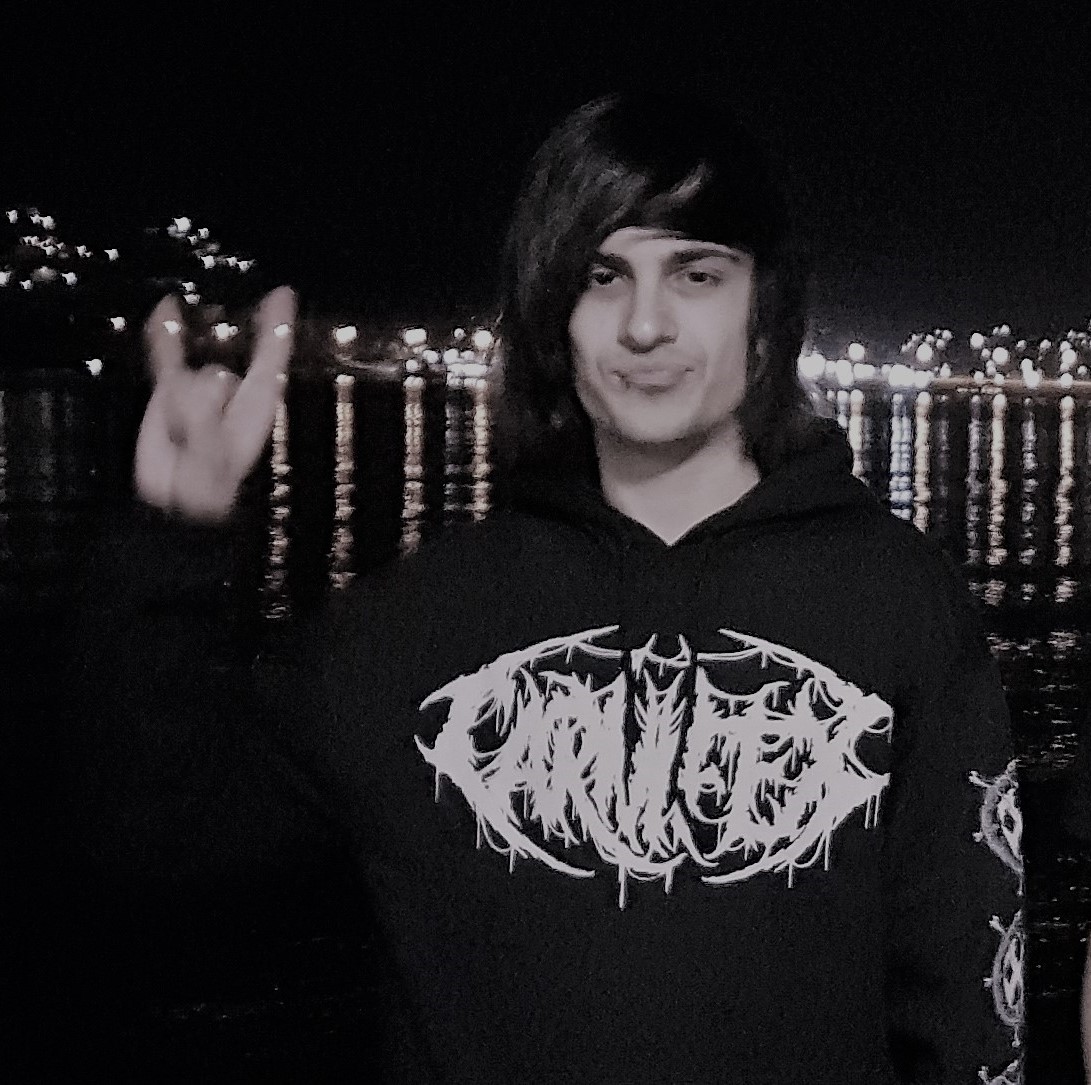 What I'm listening to...

I decided to write a blog about the music im currently listening to, dont know if anyone cares but whatevs 😁.

Sooo for the past week i have been listening to the new wristmeetrazor album a lot its called "replica of a strange love".
For anyone not familiar, wristmeetrazor is ig a sasscore band? Imo they are basically a mix screamo, mathcore and metalcore, their new album pretty much sounds like 2000's metalcore in the best way possible. It also shows some of the bands screamo and math influences that were more prevalent in the bands older releases.
For Fans Of: early BFMV, Eighteen Visions, any early myspace metalcore or metalcpre fans in general.

Wristmeetrazor - Replica Of A Strange Love.

I've also been listening to the trap-metal artist Mugxtsu (pronounced Mugetsu) a lot, his style of trap-metal is one of my favorites. If your into heavier music at all definetly give him a listen 🤘.
For Fans Of: Scarlxrd or any other trap-metal artist, and fans of deathcore.

If anyone happens to read this please tell me your opinion about any of these, also any music recommendations are always welcome. 😀